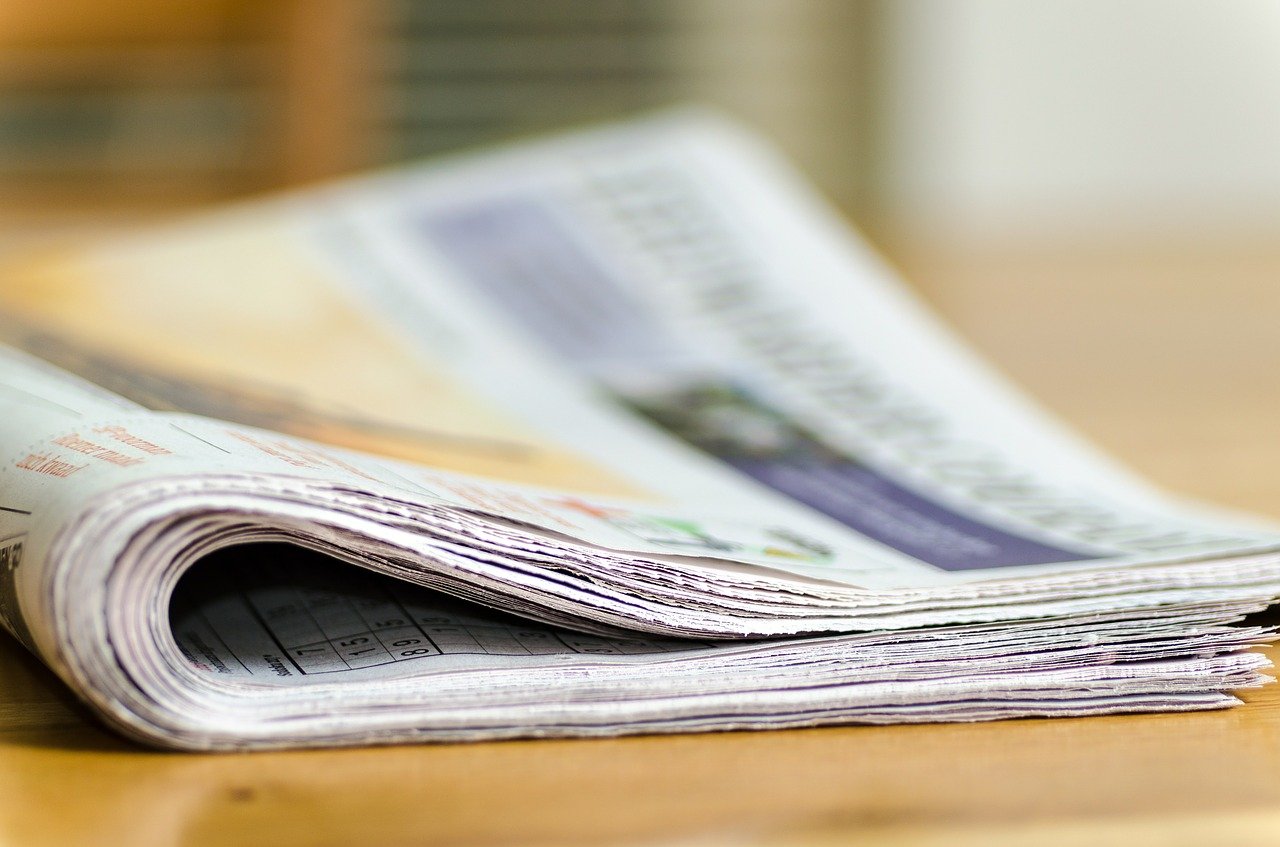 When Neil was a kid and Tess of the D'urbervilles wasn't a novel, it was a headline in Wessex News, he tells us he used to glance through the Eastern Daily Press, his local Norvicensian newspaper, to pick up on news in and around his city of birth. There were famous headlines, such as 'Normans Build Castle' and 'Planning For Cathedral Agreed By Local Council', but his absolute favourite (and genuine) headline was on 1 June 1912; it read 'Local Woman Survives Boat Sinking'. It referred to May Howard, a woman travelling third class across the Atlantic on the Titanic, who reached the shores of the United States shortly after the world's most famous boating disaster and settled there. Apparently she never went on the water again - which seems perfectly reasonable.