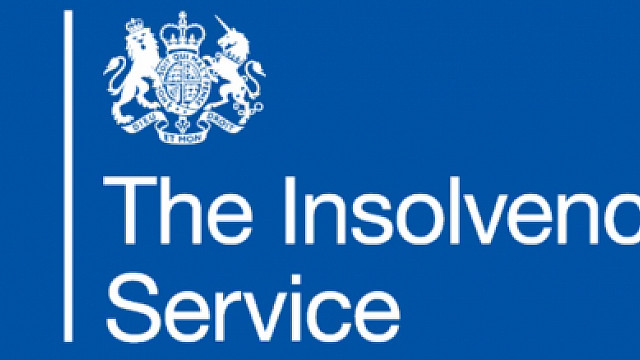 Neil arrived at the NTI newsroom's offices in Tower Hamlets (the bad end) this morning (Tuesday 21 December) having registered us as a hospitality and leisure business. Then, lo and behold (and tidings of comfort and joy), two hours later the next James Bond announced an additional £1 billion in one-off grants for some businesses across the UK, more than £680 million of that going to the hospitality and leisure sectors. (What were the ODDS?)

To be fair to Rishi, he had already dug deep to finance business in the amount of more than £400 billion in the last 20 months, but many of those firms have cancelled their Christmas parties this festive season. Our own local publican has shown an immediate interest in claiming his extra £6,000, but he wasn't able to get to the door of the pub to start his journey to the place where such things are doled out, so crammed with drinkers was the Insolvency Arms.

Talking of which, insolvency practitioners are up in arms today as it has finally got out that not only are we not to be trusted, neither are the IPA and ICAEW who regulate us. Let's face it, people, we are bad to the core and deserve to be pistol-whipped. Announced this very day is an independent watchdog which will oversee the UK insolvency sector.

According to the Insolvency Service, who at some stage are going to have to pick a side, the existing system is too complex and inconsistent and has led to weaknesses in regulation. They will now oversee this new watchdog, but, as they have the word 'Insolvency' in their title, won't this arouse suspicions?

The issue is that although individual practitioners are regulated and can be punished for what the public are led to beleive are almost inevitable wrongdoings, firms cannot be (tell that to KPMG who were done for £13 million over a slight issue with the Silentnight Administration).

A new public register would name the individuals and groups authorised to provide insolvency services and details of any previous sanctions against them. The old one was called "The Daily Mail".

One of the major concerns is that our glorious profession is that we are, what the MPs on the select committee called, "self-regulated". The IPA take fees, invite us to their club and then hammer us for fees if we are found to have transgressed ... by the IPA. You can sort of see their point, until you look even a little below the headlines to see the rigorousness with which compliance is effected and the seriousness with which these processes are taken. But you see, the fact that we are extremely well regulated as a profession by two massively professional organisations who depend on their vigour for their reputation doesn't make headlines.

We should fear the feedback, as these people know what they are talking about. The Times proved how completely on top of insolvency reporting they are in their piece about this today. Their actual words, and we quote, were: "There are about 1,600 insolvency practitioners in Britain who help to rescue companies from administration."

You see, we are all way too busy "rescuing companies from administration" to tell the truth and be honest.