Boris Becker Latest: The Plot Thickens And The Noose Tightens 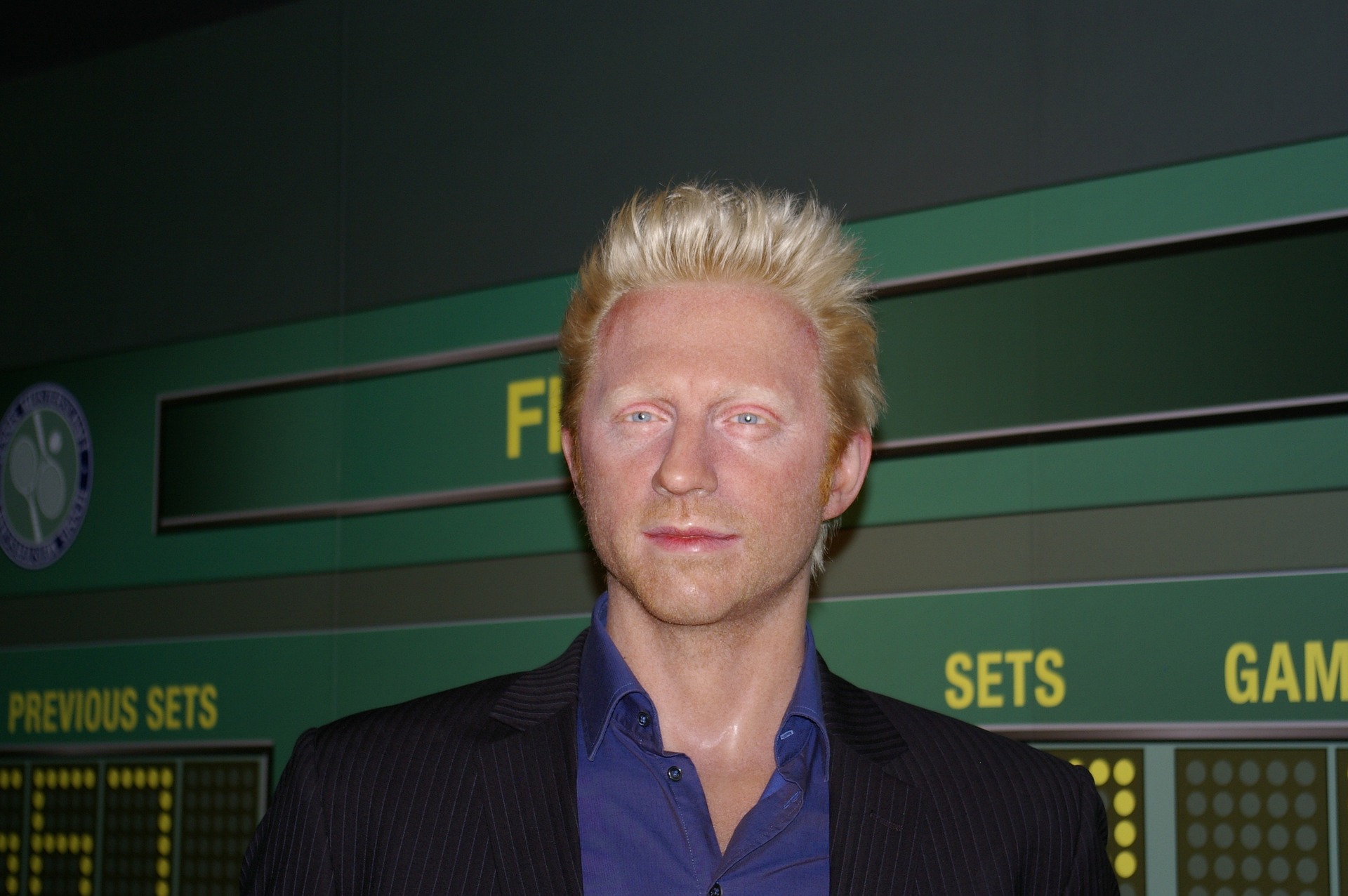 For a man who is used to operating in the close confines of a cupboard (see the previous NTI bulletin about our hero's fumblings with a waitress in a broom closet at Nobu restaurant in London) it is not hard to see how Boris Becker might be fairly adept at hiding things. However, Westminster Magistrates Court was told today that he is accused of concealing assets including a Chelsea flat, two German properties and £1.2 million in cash. If he were only better at keeping himself away from intense glare of the media he might stand a better chance of avoiding the maximum sentence of seven years imprisonment the offences carry. Instead he insisted today on wearing a face-mask to court bearing the legend 'Stronger Together'. His now ex-wife Barbara, who was having the first contractions with their, then, unborn child whilst Boris was requesting a couple of extra napkins in Nobu, must wish that is what the waitress' legs had been during the dark five minute encounter with her ex.In his autobiography, Hold On, Stay A While (not named after his love-making technique) Boris wrote that after the much-publicised tryst, he had the Tuna Tataki with Tosazu - because it is to die for - went back to his hotel and the next morning he drove to Barbara and they left England with their "28 tennis bags and suitcases" ... and a new-born baby, Herr Becker, don't forget a new-born baby. You may think we digress, but no. The Magistrates Court today denied Boris unconditional bail and he was instead told that he must sacrifice his passport and inform the Insolvency Service two days before he makes any international trip. They obviously know of his 'leaving England predilections' and may also wonder what precisely was in those 28 tennis bags and suitcases. I think we can be sure it was not a Chelsea flat, two German properties and £1.2 million in cash, as Barbara got all that in the rather messy subsequent divorce settlement back at the end of the last century.Chief Magistrate Emma Arbuthnot said today: "I am struck about the dishonesty being alleged, not just once or twice but spread over a number of months." Spread over a number of months? Nobu waitress Angela Ermakova, and now mother of his child, must think, 'I should be so lucky' ...Jonathan Caplan QC, defending Boris, and who has presumably insisted on taking his fee up front, said there was no chance of Boris absconding. He is far too famous and easily recognisable. He added: "He makes his living by commentating around the world, not fornicating in cupb..." Herr Becker, sitting beside him, hastily beckoned him down for a quick counsel - client confab and Mr Caplan hurriedly added to the bench, "I withdraw the latter part of that mitigation, Ma'am."To remind you, the prosecution is being brought by the Insolvency Service. Herr Becker has been charged with ten counts of concealing property from the Bankruptcy Receiver or Trustee, two charges of failing to disclose property, three counts of failing to disclose details of an estate, concealing a debt, and three charges of omission in a Statement of Affairs by a Bankrupt. We have another date in our diary now, as the Chief Magistrate said: "You've elected trial in the Crown Court and will go there on 22 October. It's likely to be Southwark Crown Court although that may be changed depending on availability in the Central Criminal Court. You'll be there in time for 10am."Sources have it that Boris was keen to know if there was a restaurant at the Court and, if so, what storage facilities it made available for its brooms. But it is unclear if he asked the question.Enticingly, the case continues.