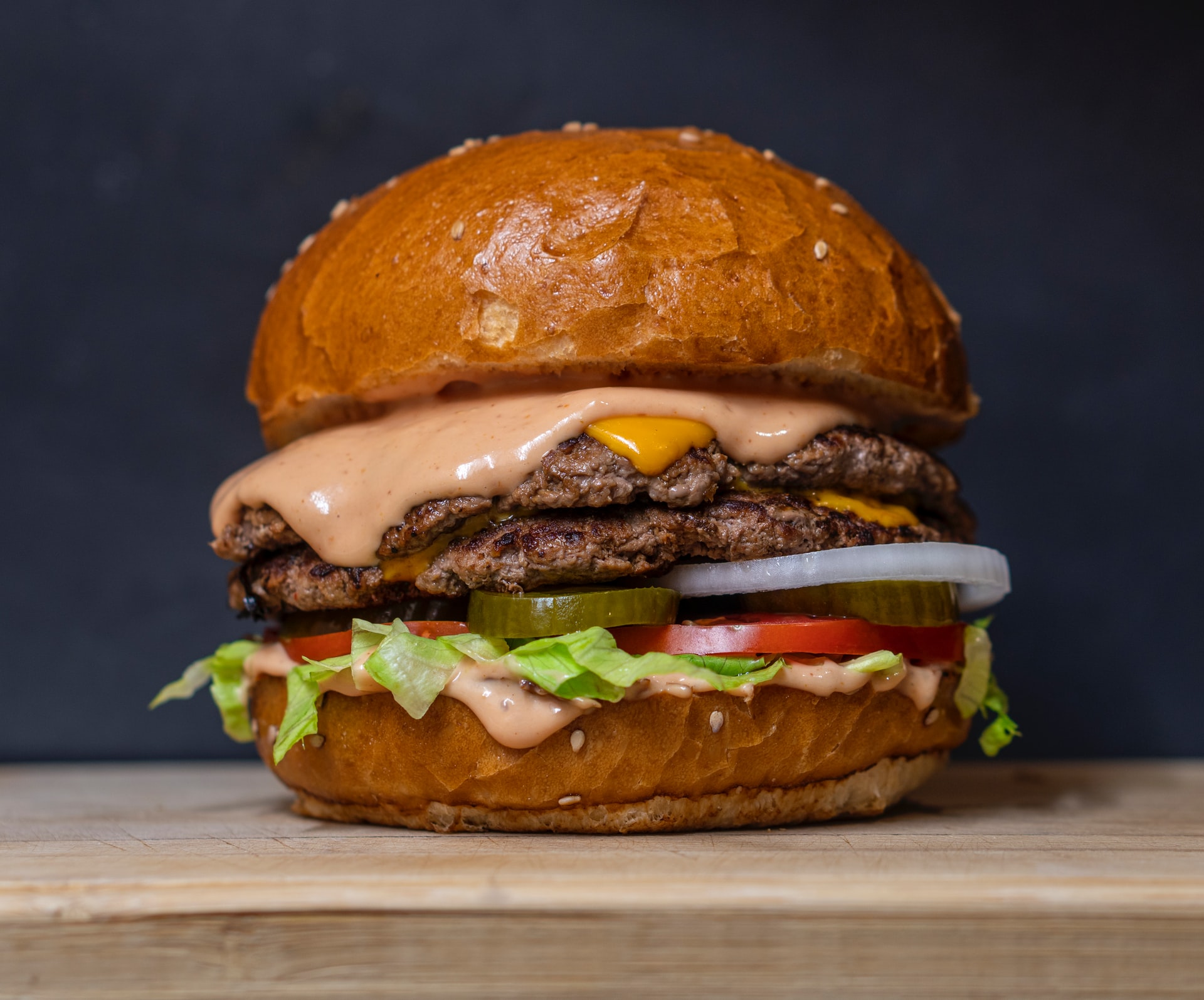 In the NTI newsroom we don’t always understand the marketing messages attached to brands. If you are more than 30 years old you may recall the words to a chirpy advert, “Tasty, tasty, very very tasty, they’re very tasty.” An advert for ... Bran Flakes, which hardly merit one ‘tasty’ (‘cause they ain’t), let alone a chorus of four. And how about the improbable, ‘A finger of fudge is just enough to give a kid a treat’? A line used as the central pillar of defence lawyers all over the land in the 80s during inappropriate sexual conduct against minors trials. (It was an ad for Cadbury’s fudge, by the way; what were they thinking?)

Another we don’t really understand is the byline for Byron Burgers, who sell burgers that are ‘famously proper’. What does that mean? Proper in what way? Do they ask you politely about your holiday and your gran’s hip replacement as you smother them in ketchup?

Yesterday (Friday 31 July) KPMG concluded a rescue deal that includes making more than half of Byron’s workforce redundant, following a pre-pack that will see the closure of 31 of its 51 restaurants. These outlets are being transferred to the new owner Calveton, a private equity firm, meaning 651 of the chain’s 1,202 employees will lose their jobs. Another blow for hungry shoppers who fancy a (really very good) burger before they hammer on a closed door of a T M Lewin, or some John Lewis stores, or All Saints, or ... you get the picture.

This all happened on Friday when, after protracted negotiations (first reported by the NTI newsroom in June), the company went into Administration and some of its assets were sold to Calveton. Will Wright of KPMG, a great friend of the NTI newsroom but who is so busy at the moment he isn’t taking any of Billy’s calls, said, “In common with so many other companies across the leisure and casual dining industries, the impact of the Covid-19 pandemic on Byron has been profound. After exploring a number of options to safeguard the future of the business … this transaction ensures Byron will continue to have a presence on our high streets.” We remember Will when he was a student with us and he glided through the JIEB exams with barely a glance at the manuals, a prophetic nod to the career he was bound to have. Get in touch Will, we need an exclusive!

In more rubbish news for those at the top end of the casual dining sector, the glorious sushi chain Itsu, much-favoured by Neil, yesterday announced plans to use a CVA to close two sites and cut rents on 53 of its 77 outlets. Itsu said the combination of “zero trade and ongoing social distancing” was expected to put a dent in its finances both this year and into 2021. Damn! Has the pandemic really got no respect for health and happiness?

Back to Byron for a second, can anyone explain (maybe whilst emailing us to clarify the meaning of ‘Famously Proper’ in relation to minced beef on a bun) the following statement on Byron Burgers’ menu: ‘In our Scottish restaurants, at the insistence of the local council, we currently only offer hamburgers cooked ‘Well Done’ in these restaurants’. What’s that about?