Thursday: Rip Off The Plaster Quickly 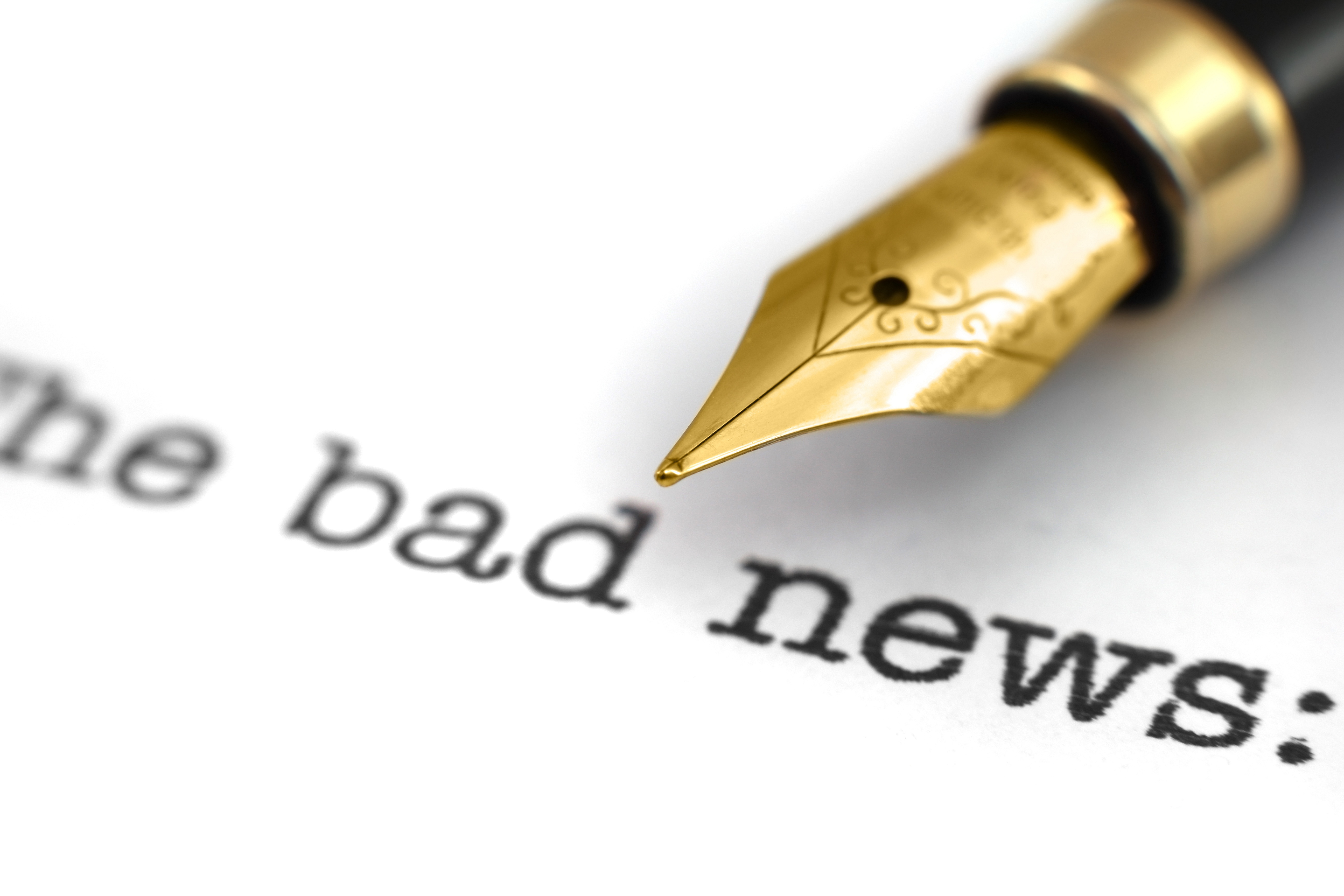 There is a story about an 11 year old kid who loved his dog, Danny. One day, when he was at school Danny just upped and died; in the midst of catching a ball, he just fell down onto the grass in a furry heap. Literally lifeless.The boy's mother was traumatised; how was she going to break the news of his death to her son?

"Just come straight out with it and tell him quickly," her friend Carol told her over an afternoon coffee (well, sherry), "in that way the news is out there, and you both then have to focus on dealing with it."

The mum decided this was the best way and as soon as her son arrived home from school, and having thrown his duffel bag onto the chair in the kitchen, she just blurted it out.

"Danny's dead. It happened this morning. He just died suddenly, with no warning when he was playing." She waited for the explosion of emotion from her son. It didn't happen.

She remembers never feeling more proud of her son as he walked out of the kitchen, presumably to see his beloved pet's body in the back garden and to say goodbye. Seconds later he ran back into the kitchen screaming, beside himself with stomach-wrenching grief.

"Danny. It's Danny - he's dead!" wailed her son. She was mortified with shock at this delayed reaction from him.

"I told you just now," she said, "didn't you understand me?"

So, there it is, our lesson for Thursday 10 September. If you have bad news, just rip off the plaster and tell it how it is. Okay, this is how it is today:

Caffe Nero (Andy has never really been able to cope with the unnecessary double 'ff' ...). The 'it's not Pret and it's not Costa' coffee retailer has become the latest high street hot beverage et al chain to seek rent cuts from landlords amid tough new restrictions that could hamper the hospitality sector's recovery from Co ... blah, blah, blah. Breaking news has it that the coffee chain, which operates 660 stores across the UK, has appointed KPMG to review options relating to its property portfolio. 'Review options', hmm, that's not entirely dissimilar to the phrase, 'I need space, and I need it at a club this evening.'

KPMG is understood to be working with the chain, which is owned by Gerry Ford, on a range of possible options, which analysts say are likely to include mechanisms that would enable rent cuts and possible limited store closures. In other words, in case its late and you can only see the lines and not the gaps between them ...

... the company will try to get landlords to take a massive haircut voluntarily, or they will go to a CVA and achieve it that way. Either way, there will be a reduction of outlets, redundancies and landlords will have to agree to turnover-based rent and probably rent free holidays for a couple of years.

One source said that Caffe Nero executives had been engaged in "constructive dialogue" with landlords, but needed to intensify talks as the company seeks to address its fixed cost base. (IOW They have them by the neck against a wall and will only stop shaking them when they agree.)

New Look wears proudly the epithet 'troubled fashion chain', in the same way as it wants its customers to wear its Offwhite Floral Burnout High Neck Peplon Blouse (it just wants them to buy more of them ... NOW). The description looks particularly good today (Thursday 10 September) as it increases the pressure on its landlords that are (futilely) resisting its restructuring plan, amid fears that it could inspire other retailers to tear up their contracts. Well they already have, so get over it. Another designation, 'the struggling retailer' said that its search to find a white knight for the business or an alternative investor had been fruitless and that the only option available to it was a Company Voluntary Arrangement.

New Look says that a CVA is an “absolute necessity” to safeguard 11,200 jobs with shopper visits to their shops, now that they have reopened, being 40 per cent below their level last year. Nothing to do with lazy, mumsie fashion, then? About a dozen of its larger landlords are thought to be resisting New Look’s second CVA in three years. It would mean accepting zero rent for three years on 68 stores and as little as 2 per cent of turnover on 402 others. Oh, they've never heard of The Borg on Star Trek: Next Generation, then? (Look it up.)

Saga. It has been announced that the over-50s services company fell to a loss before tax of £55.5 million in the six months to July 31 from a profit of £52.6 million a year ago and has suspended its dividend. The NTI newsroom reported last week that Saga has been hit hard by the pandemic and has had to suspend its tours and cruises (and not just because they are horrible). The company was also struggling before the health crisis because of its debt pile and growing competition in the insurance industry.

We mean, it's possible that it just isn't a terribly good business, but only time will tell (oh, it has).

Morrisons announced today that like-for-like sales, excluding fuel, rose by 8.7 per cent in the six months to the beginning of August. But???? ... profit fell by more than a quarter after costs rose by £155 million to deal with the pandemic, including hiring temporary workers and bonuses. It also said poor fuel sales hit income as people "took fewer car journeys". Pre-tax profits dropped by 28.2% to £145m for the six months to 2 August.

Diana Rigg (no less than Emma Peel of The Avengers ...not that Avengers) died and the EU has threatened legal action over the Brexit Bill.

There, the plaster is off. Let's hope it all scabs over before the next round of news tomorrow from the NTI newsroom.