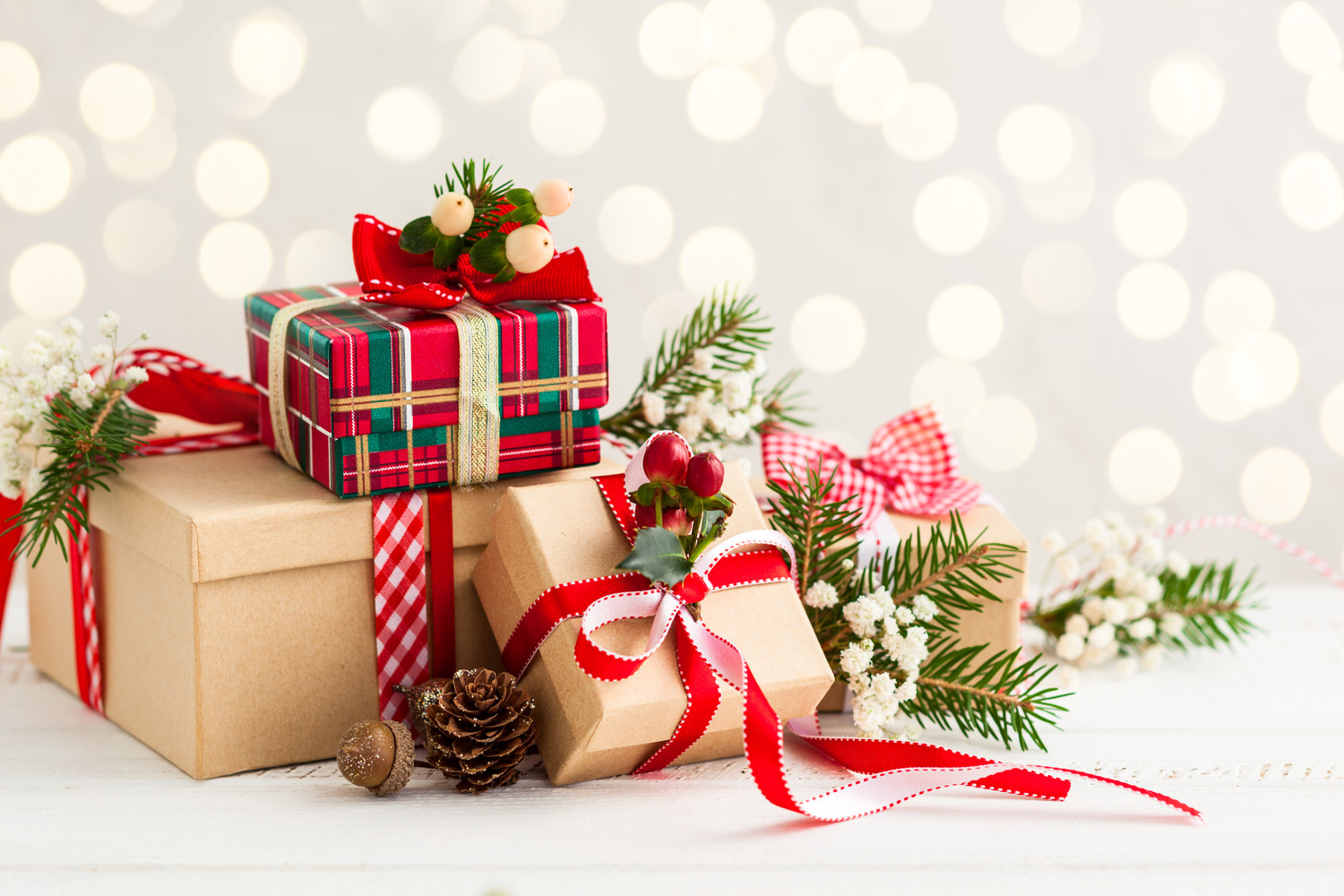 Ho, ho, ho ... hold on to your Christmas festive lunch booking. It might not happen. Despite our close friends at the The Office for National Statistics reporting a gross domestic product growth by 6.6 per cent during the month of August, Boris' plans to be shot to the Moon (or whatever he was waffling on about this week) may not save your Christmas lunch with colleagues (presently, the window cleaner and Barbara who comes in to 'do' your house on a Wednesday).

The GDP numbers are up and, in comparison with past years, are staggering. The UK economy grew for the third month in a row, after rises of 8.7 per cent in June and 2.4 per cent in May, leaving output 11.7 per cent smaller than in February, before the pandemic hit. Over March and April the economy shrank 25.6 per cent. We were smacked around by the headlines about recession three months ago, so we surely have to parp our bugles about that one, don't we?

Parp, parp, parp; July’s bounceback was in line with expectations for monthly growth of 6.7 per cent and puts the economy on track for record quarterly growth of “at least 12 per cent” in the three months to September, the EY Item Club said, after the record 20.4 per cent fall in the second quarter. The economy has now recovered 18.6 per cent since its low in April. However, those para-seasonally little Scrooges, economists, warned that the pace of recovery would continue to slow (because that is presumably what their mums told them to say when they were small).

"Don't get ahead of yourself, Rodney." "Never talk things up, Colin." "Positivity doesn't fill the pantry, Nigel."

Okay, so we still have to be cautious, but what does Darren Morgan (an ONS statistician - his mum has no idea what he does for a living, let me tell you) have to say? “While it has continued steadily on the path towards recovery, the UK economy still has to make up nearly half of the GDP lost since the start of the pandemic.” At least we still have Christmas to look forward to in just over three months, eh? Well, maybe not. The Guardian reports today that hotels and restaurants have been hit by a wave of cancellations as new Coronavirus restrictions throw the country’s Christmas celebrations into doubt and raise the prospect of a fresh setback for the high street.

If new rules banning gatherings of more than six people remain in place over the festive season, analysts say, the absence of Christmas parties and big family get-togethers could cost retailers billions of pounds in lost clothing and food sales. If things do not change and there are already five of you in your family you may have to choose between your mum and your dad, as to who comes to lunch on 25 December ... ho, ho, ho, whoa, whoa, whoa. (Your mum, right?)

In the days and weeks before celebrating the birth of a child in a shed we Brits socialise as much as we can stand up, and some pubs, restaurants and hotels bank as much as 40 per cent of their annual profits between Halloween and January. Ho, ho, ho ... how are your bookings for December? For some at the ONS it means they will not have to spend an awkward lunchtime in December with an accountant from Beaconsfield who got a 2:2 in Economics at Liverpool Poly and his mum still washes his hair in the bath. For others we will may have to choose ...