A Club I Don't Want Me to be a Member Of 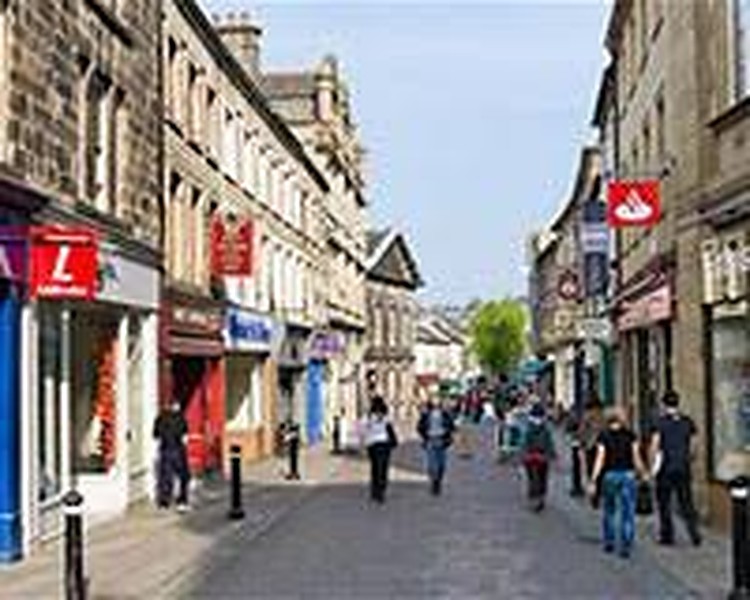 If you were big, rich, famous and had signs with your name on hanging all over Britain's high streets, which club would you rather not be associated with? Yes, that's right; the Retail Jobs Alliance. It just seems so passé and uncool.

However, not just Sainsbury, Greggs and Waterstones have signed up, so have Tesco, Co-op and Kingfisher (so, maybe we are missing the point) ... perhaps there is a loyalty scheme or airmiles attached to it, or a spa or something. The point (we think we in the NTI newsroom may have missed) is that these big swingers have joined up to make the case for an overall cut in business rates for all retail premises. They say they are open to the possibility of funding this through the introduction of a new online sales tax. Which is jolly decent of them, especially as very few of them have any kind of a notable online presence.

It's not 'news' (although it appears to have edged onto this hallowed screen), but almost all retailers that operate shops are of the view that business rates, a property tax based on annual rental costs, are too burdensome and are not adjusted often enough to reflect changes in the rental market. If you have missed this, a warm welcome back from your coma - high street operators, who had no complaints before the Internet stole in and spoiled their nice litle cabal, don't like the fact that they have to pay business rates on things like 'shops' when those nasty online people, who don't have 'shops', do not pay it. They also don't like death and all other taxes, and are working up to complaining about those logistical inevitabilities as well.

In the other corner a group of online-only retailers set up in 2021, the UK Digital Business Association, has argued against such a levy. Let the games begin.

It is true that an online sales tax is a very divisive issue. For example, for some reason Amazon don't like the look of it at all. The Treasury are conducting a consultation about this thorny issue and you have until 22 May to get your views heard. To enable you to align your views with perspective; in a normal year, business rates on retail premises raise around £25 billion in England, with devolved administrations in Scotland, Wales and Northern Ireland operating slightly different systems.