Not Co-operating: Bank To Shut A Quarter Of Branches 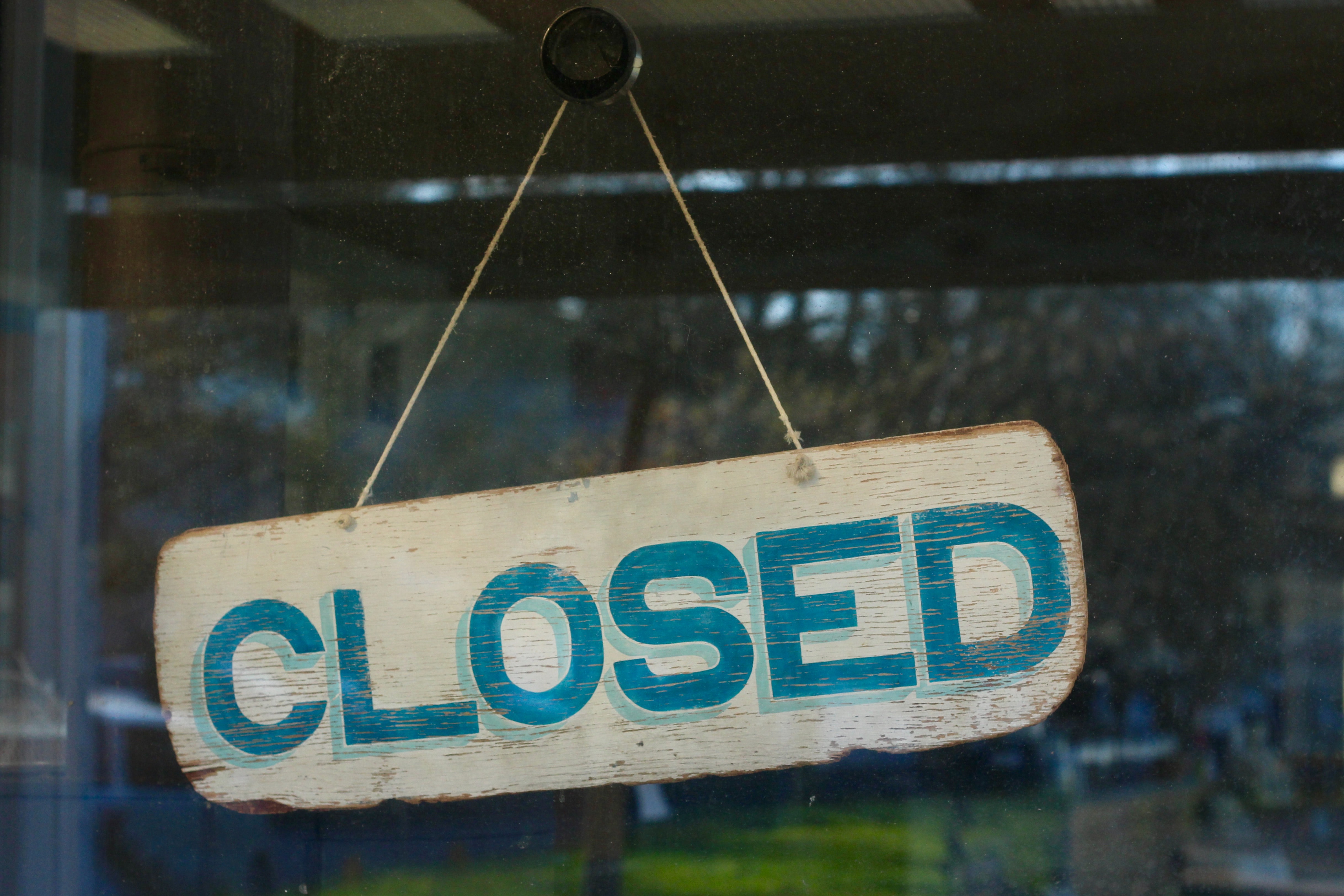 Tracee has been out of the office on a mission for the last two days and is due to return this afternoon. We all expect her to have a face on her like a grieving cod. Andy set her the task of travelling the highways (and byways) of Britain to find someone who banks with the Co-operative Bank. It was quite the chore, as we have never met anyone who has, even Neil's security detail who are not famous for their 'usual choices'. We know that as late as yesterday evening at 8.00pm she had not tracked anyone down, but had found two people who had buried their grannies with the Co-op's funeral service.