Debenhams Biggest Ever Sale Now On: Itself. Must End Tuesday At 5.00pm 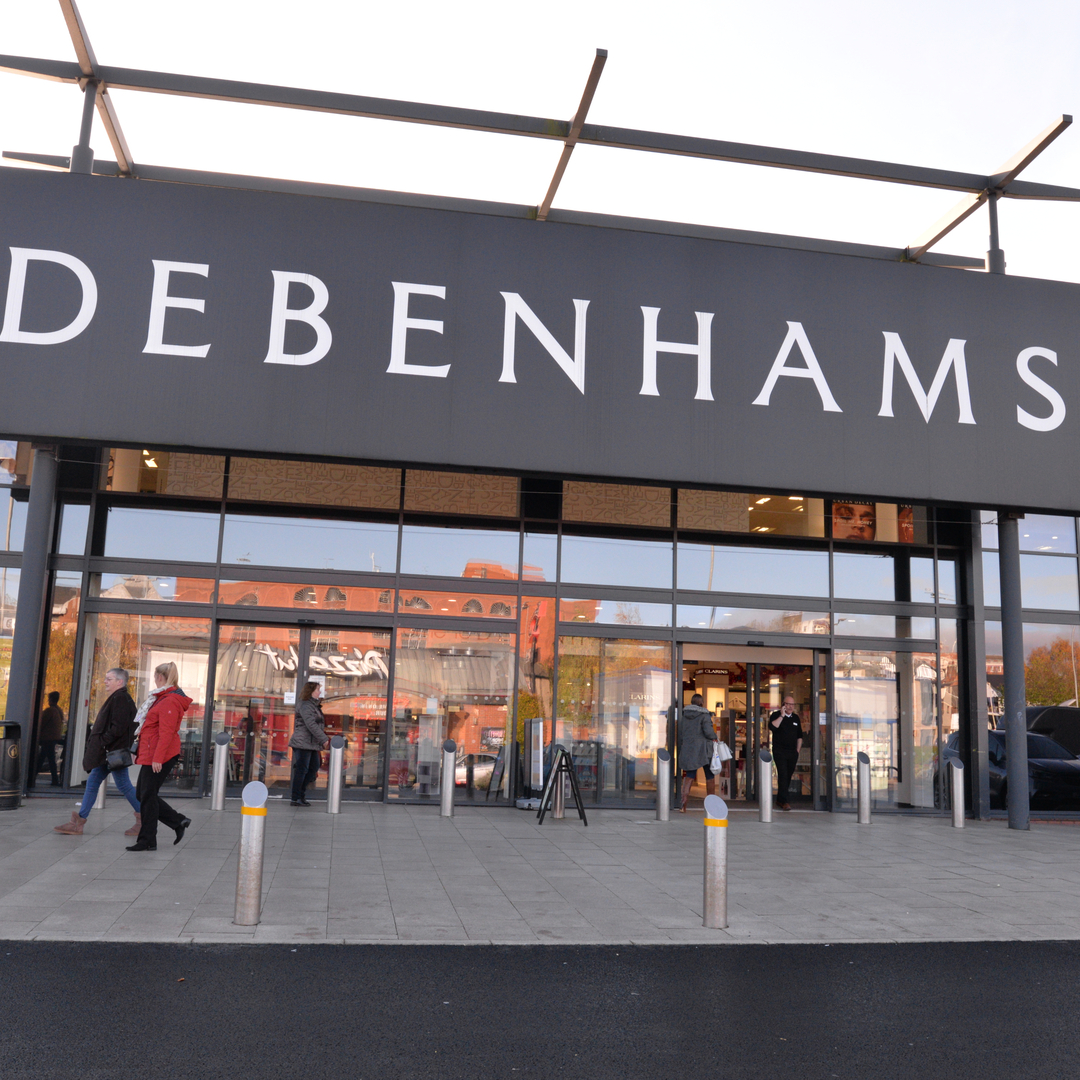 No-one at FRP Advisory are going home for their tea early this evening, Lazard, the investment bank running the sale process, wants parties interested in bidding for Debenhams to submit bids by 5.00pm today (Tuesday 1 September), and this is because FRP wants to conclude a sale of the business by the end of this month, or prepare for alternative options that could entail thousands more job losses.

So, now is your chance. Ever wanted to own a department store chain which has been variously described as 'crippled', 'beleaguered', 'ailing', 'at tethers end' (that last one being ours in the NTI newsroom)? The prospectus includes two Administrations in the last year and a number of compulsory staff redundancies, stores in centres such as Gateshead, Watford and Milton Keynes being turned into Next Concept Beauty Halls and chair Mark Gifford reportedly blocking deals on two more in the Birmingham Bullring and Silverburn in Glasgow. The store in Birmingham may yet close down permanently, as negotiators have been unable to agree terms with landlord Hammerson, and staff who had been told they would lose their jobs have been put back on furlough.

But this isn't selling the chain to you. NTI can think of five advantages:

1   Debenhams has been one of the successful UK retail markets which has a comprehensive multi-channel presence.

2   Buyers for the chain have kept product at the heart of their values, offering what they call differentiated and distinctive brands.

3   The Meet me @Debenhams initiative which has services like VIP access to in-store events and diversified food and drink offers will encourage consumers to spend more leisure time in its stores.

Hmmmm. The heat is on. Debenhams BIGGEST EVER SALE (of itself) is now on. Must end Tuesday.