Deloitte: How 'Secret' Are Secret Talks? 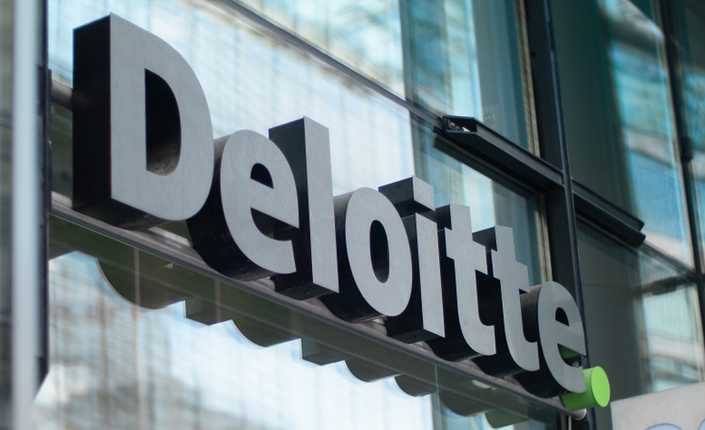 This must go no further than the people you tell, but Deloitte are (secretly) in talks to (secretly) sell the UK Restructuring division of its business. Now you have even read this you are in dire danger of being terminated.

The 'Top Four' business has been in talks with the executives running its restructuring unit about allowing them to approach prospective backers of a management buyout. We at NTI have had a whip round and feel we are a little short as, allegedly, the price tag will be in the 'several hundreds of millions of pounds' NTI's sources tell us.

It is hardly news to us in the profession that there have been a few compliance glitches over 'audit versus restructuring' jobs over the past years, and even though the latter will almost certainly prove to be very remunerative over the ensuing months and years, it is believed it is a case of Deloitte making their overall business work more smoothly and efficiently. Last year the Financial Reporting Council, which supervises the audit profession, introduced a 'radical' update to its ethical standards for audit firms. It tightened the rules around what services the industry could provide to listed companies and financial institutions in an effort to strengthen auditor independence.

Earlier this year Deloitte was sanctioned over a lack of independence in its work on the insolvency of British electronics retailer Comet. The Institute of Chartered Accountants in England and Wales fined the UK firm £1 million for not ensuring it was objective in its role as Administrator to the collapsed business.

The result of the above is that talks have been going on for several weeks and it is thought that an announcement is imminent. Daniel Butters leads the division in the UK, employing 30 partners and, in total, 350 people. It has benefited from an uptick in restructuring work and corporate insolvencies among companies hit by the economic fallout from the Coro ...blah, blah, blah and some very fine work has been going their way.

The way forward? Look out for Butters, NTI and Daughters. Just saying ...