Government Announcement: It's Official, Everything is Solved 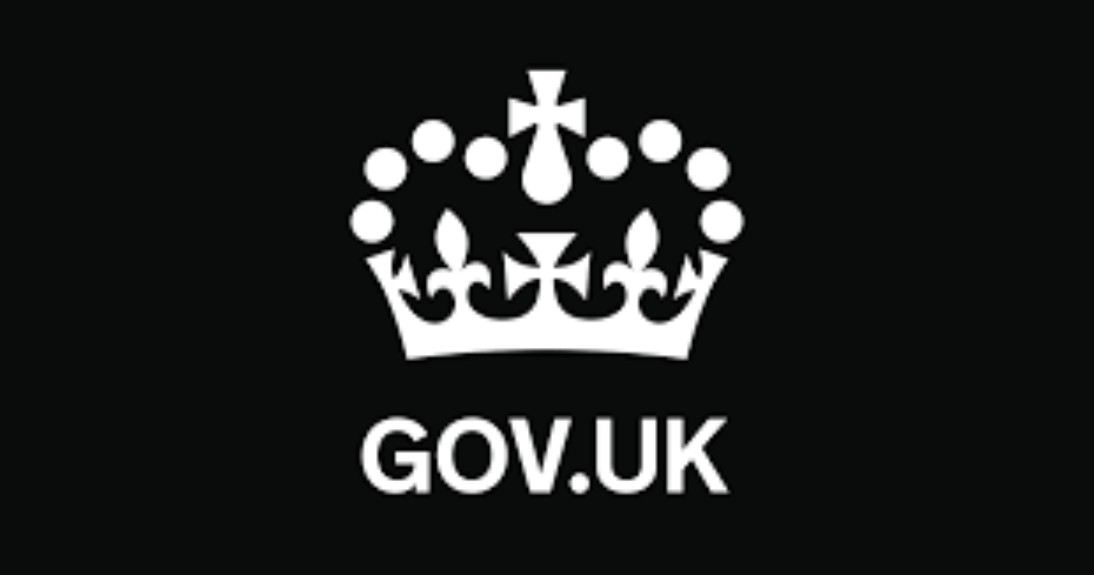 Can you believe it? It turns out the ancient Greeks and everyone ever since has been lying to us. There is a general panacea. The all-in-one-solution is named after the Greek goddess for universal remedy, Panacea. At a time we are all in need of alchemy the Government has delivered it, not just once or twice, but four times over the last 48 hours. Our troubles are over; everything is solved, it just took a little imagination and some old Boris magic.

Gov.UK has announced (God bless them) that businesses have been give "much-needed breathing space", with an extension of previously made insolvency measures, reinstating the temporary removal of the threat to directors of Wrongful Trading actions against them.

As if that wasn't enough, they have also taken a massive weight off the creaking shoulders of company members (and no doubt doubly grateful directors) by enabling companies to hold their Annual General Meetings virtually until 31 March 2021 (the same date as directors will once again live in fear of being pursued for an action that was hardly ever used, and which could always could have been actioned in any event, except for the fact that a period of section 214 suspension would (possibly) not be counted towards their unlikely personal liability. Phew - we're glad we got that off our chests).

On behalf of all of the directors of SMEs I would like to personally thank the Government for such panacean actions. I was so worried about the AGM I hold every year with members of NTI that I could barely think about knowing, or ought to be knowing, about the lack of prospect of avoiding insolvent Liquidation. I mean, there's the room hire, the catering, the new outfit, the publicity and all the devil of everything else to get sorted to hold an Annual General Meeting with myself. Thank the Lord, that's not happening until the end of next March.

But there is more. Boris Johnson took time off from his chat with Ursula von der Leyen over scallops and seabass (fished from which waters, Ms von der Leyen?) last evening to announce a review of laws governing the relationship between commercial tenants and landlords. With a sweep of his napkin Boris erased all commercial problems, extending an eviction ban until March 31, which will be the front line in the fight against the horrible pandemic and all of its fallout.

"Look you lot," the Government said, grabbing landlords and tenants by their ear lobes, "this will be the last time we do this. So, make good use of that time, meet in a coffee shop, oh you can't; most of them are shut down. Meet up in Wahac ... oh, it's closed. Go into the café at Deben ... damn! Shut down, too. Never mind - just get your heads together and sort it, before we bang them together."

Robert Jenrick was getting particularly aeriated (it's not been an easy year for Rob) and he bawled that all of the "outdated legislation" was going to be reviewed with the leasing process made easier.

'I SUPPOSE YOU ARE GOING TO FURTHER THE EXTENSION TO THE BAN ON STATUTORY DEMANDS AND WINDING-UP PETITIONS, AS WELL, ARE YOU?' someone texted Rob IN CAPITALS.

"Keep shouting at me on my phone and I will," the Secretary of State for Housing, Communities, Local Government and Cash-For-Favours," came back in an instant.

"That's it, further suspended until 31 January."

"YOU ASKING YOUR BILLIONAIRE MATE, RICHARD DESMOND ABOUT THAT, ARE YOU?"

Truth is, it seems that all of this chat about companies going insolvent is all hyped anyway. Just ask anyone in our glorious profession. We all know there has been a 36 per cent reduction in corporate insolvencies from 10,076 to 6,419 between April and October, and FRP have had 5,182 of those. It took a man as sober and important as Peter Kubik, partner at UHY Hacker Young, to say: “This insolvency gap suggests there are thousands of companies only being kept alive because HMRC, landlords and other creditors are prevented from winding them up. At some point that will have to come to an end. The true damage will be exposed when the tide goes out.”

Well, way to be festive, Peter. You don't know that. What if we are all sitting on our Bounceback loans, slightly fraudulent furlough claims and unpaid VA... oh, good point. We're all screwed.