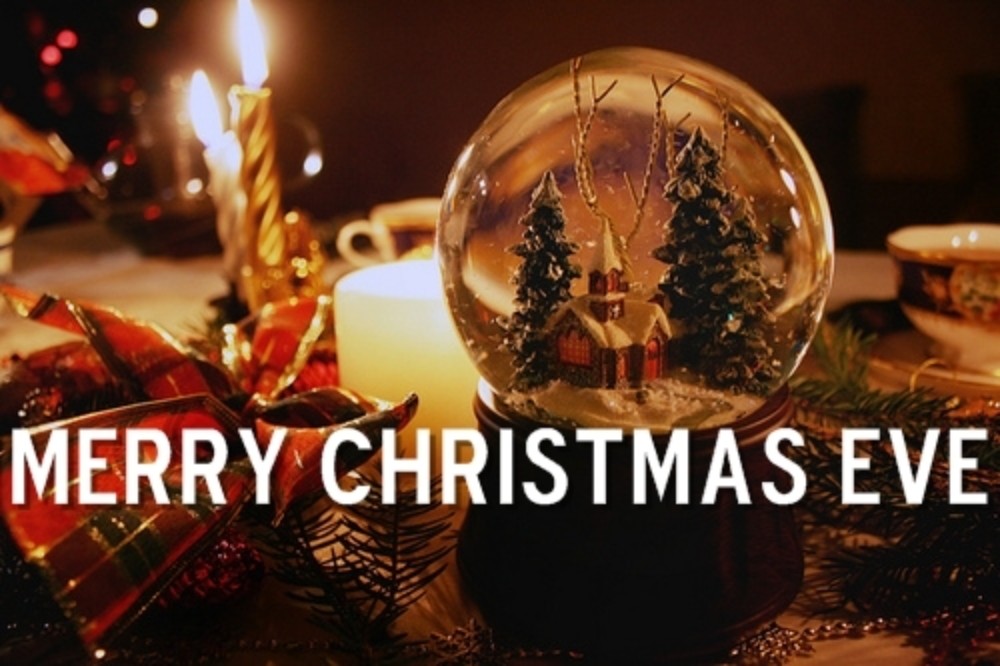 Neil here, manning the NTI newsroom on my own.

In a development, I arrived at the offices this morning (Thursday 24 December) to a Post-it stuck to my screen. It bore a Christmas cracker joke. 'What did Adam say in a note to his wife this morning?'

It turns out there is a 24 hour club in Shoreditch, London called 'Tier 4' and Billy and Tracee have disappeared there for the next 72 hours (apparently, they received a barely disguised message from the organisers who have found the perfect way to attract ravers). Aarati was going to catch the last plane out to Jamaica to spend the festive season with her family, but the Caribbean is closed, so she is going to spend a 'typical Jamaican celebration' at home in Dalston. This will presumably involve organised crime and gang violence, so she will hide her bag under her bed, stick some dollars in her sock and eat herself sick on curried goat, stewed oxtail and (very importantly) rice and peas, all washed down with Jamaican red wine and a rum fruitcake chaser. She will then pass out and hope to return safely to the relative sanctity of Tower Hamlets early in the new year.

With Britain on the verge of a trade deal with the European Union (anyone who has ever taken even the most basic of negotiation skills courses will be surprised at the premature timing of the agreement) and the pound reacting excitedly, we are all bracing ourselves for a new set of headlines for the second quarter of 2021.

For now, we have the traditional exclamation of astonishment from economists who never fail to surprise themselves. The Office for National Statistics has revealed that "the recovery from the initial outbreak (of Covid-19) was quicker than we thought". In the three months to September national income was 8.6 per cent smaller than at the end of 2019, an upgrade on their previous estimate of 9.7 per cent. Household savings are far higher than normal and consumer consumption recovered more strongly than their earlier estimates had suggested.

They had also predicted that Christmas would happen in February this year, we would all be in Tier 6 and would be suffering a triple-dip recession.

In summary, the economy shrank less than (they had) previously believed and the hopes (they have) for a speedy rebound seem brighter. However, economists still warn of temperatures of -40 degrees centigrade on Friday and Saturday, everyone in Britain will need the heimlich manoeuvre on Boxing Day, the newly-introduced cousin-of-Covid will kill us all and Donald Trump will still be in The White House in February. Happy Christmas to all economists. God bless your poor, long-suffering families.

In a glimmer of Christmas future, 1,300 jobs are about to be saved at 150 Brains' pubs as Marston's, Wales' biggest brewer, struck a deal with them. There will be close harmony singing in the ... well, the locked-down homes in the valleys, but that's good news, right? John Rhys, chair of Brains, said that the Martston's deal safeguards his company's pubs and allowed his business to recapitalise its balance sheet. Economists warned him that traffic is particularly perilous at this time of year and there is a 91.7 per cent chance he and his family will be killed in a car accident this evening, as they rush home to a burning house (which has a 45 per cent higher chance of being conflagrated, in direct comparison to the latest published figures from March 2019).

The World Health Organisation's website tells us that, for Christmas-present, there are now 300 Covid-19 vaccinations in the pipeline and that the Astrazeneca jab will provide three billion easy-to-store-and-apply doses to an exhausted world during 2021. Yes, you read that right; three billion doses (although economists warn the actual number may be closer to 139). The Astrazeneca vaccine should be approved in both the UK and our new best friends in the EU in early January (although economists warn us that the iceberg the size of Pluto that has broken off Antarctic and was reportedly heading for Georgia may be redirected and take out all of Scandinavia and northern Europe).

From all of us in the NTI newsroom to you who have enjoyed our bulletins this year, have a thoroughly enjoyable festive season. We have loved bringing the news (and our views) to you and look forward to illuminating your 2021.

As they say in the crackers. Happy Christmas, Eve.