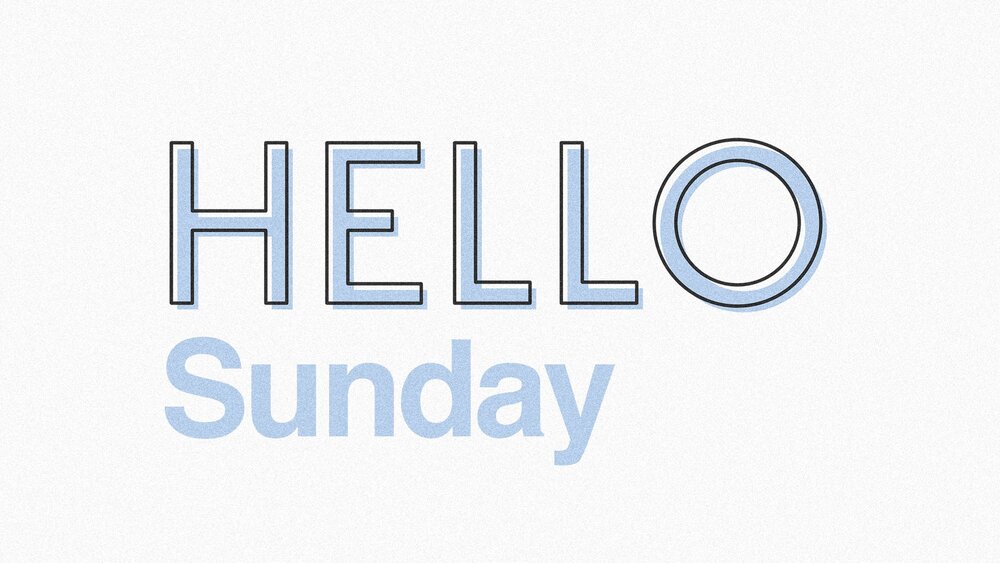 Put a reminder in your diary for this Friday (15th January), for that is when we will have the numbers which will let us know what happened to the UK GDP in November. Figures will be released just before the rats who will scurry around proselytising about the impact of them and the consequences for our poor weary lives.

These rats will hope we have forgotten how wrong they were, well, every other time they have issued edicts of doom whilst flashing their qualifications and trying to convince us they know more about the unknowable than the woman in Wales who is sloshing tea-leaves from one side of her cup to the other. The thing is, all bets are off and all numbers are just combinations of digits. When you are dealing with the unknowable more numbers aren't that helpful.

For those of you who share Billy's view that we on Earth are playing out a mini-series for the benefit of those watching in the wider universe and that we are at the beginning of a series three that has gone rogue, the producers saying they didn't make what those in the universe are now seeing and the plot-lines are writing themselves, no-one knows what is going to happen next, or just after that. We are in the hands of the unknown and more numbers are just ... numbers.

For those of you who are retaining faith in economists, in the same way that Chris Wilder (manager of Sheffield United Football Club, the current proud owner of two precious Premiership points halfway through the season) is believing in survival at the end of this campaign, let us patronise you and give you some more numbers. The consensus (of economists who know as much and as little as each other) is that there will be a drop of up to 2 per cent in the UK GDP in the final quarter of 2020. They also think there could be a fall of up to 4 per cent in the current quarter. But they don't know.

Some economists are telling us that this year’s budget deficit will come in at £500 billion, rather than the previously predicted £394 billion, but then spoil all that inaccuracy by telling us to go to the beach with a bucket and count the grains of sand that can fill it.

"But that would be impossible and pointless," we argue.

"Exactly," they should be saying, "now you understand our job and how difficult it is at the moment." What they actually say is:

"The latest predictions are that (infill number of your choice) will rise, or could fall to (infill another another number, and make it as random as you like) and this will be the worst since (infill a date that is sufficiently long enough ago for people not to have the chance of remembering events at that time) and could mean ...", here they choose from a thesaurus of catastrophic words which make people want to go out for a drink, which will make the next numbers much worse than even these ones.

The fact is, we have the current World champion Covid-19 VUI – 202012/01 in one corner, and a growing number of well-performing vaccines in the other, and we just have to wait for the fight to really begin. All bets are off and all financial proclamations in the meantime are useless.

In the meantime, it appears that FRP have found a buyer for Edinburgh Woollen Mills and are as astonished as the person who found a buyer for five random dominoes at a car-boot sale for a quid. We in the NTI newsroom don't want to burst their bubble, but this deal is likely to save only a small number of the Mill's 400 stores. Almost one third of its 2,571 employees have been made redundant since the chain collapsed in November and won't be nipping back to their former jobs and selling a sweater to a 95 year old woman very soon. But well done FRP.

Premier Foods, producer of Mr Kipling cakes and Bisto gravy, is introducing a raspberry and lemon version of the Batteburg cake as it seeks to refresh its range. Well done Premier Foods.

Galahad Clark, introduced in last week's Sunday bulletin as the heir to the Clark's shoes dynasty, has got all nasty about footwear made by “Big Shoe” - giants such as Nike and Adidas - saying that they are “little foot coffins” that “don’t allow your feet and your body to move naturally". He is promoting a range of shoes that are wider, thinner and more flexible than any others on the market as he publicises his new company Vivobarefoot. It all sounds as weird as he looks (Google him). Well done Galahad and good luck in your next mythical joust.