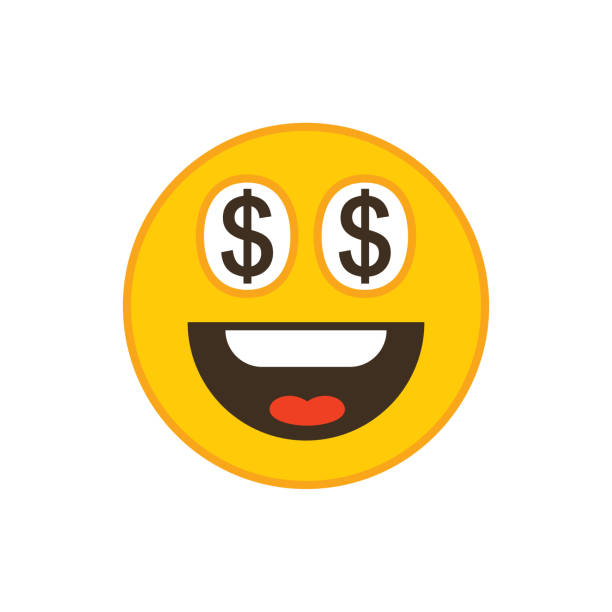 After 27 years serving at the front of the ship, steering Amazon to unbelievable wealth and success chief executive office Jeff Bezos is stepping down to focus on his paper round and saving up for hair implants.

Online reports say that Jeff will become executive chair later this year, but rumours have it that he has his eyes on a post at KPMG. That is, he was until a report in The Times this morning have salaries of their UK partners being reduced by 11 per cent, amid changes that will see a reversal of policy with downsizing offices, including its Canary Wharf headquarters (which is reported to being turned into an Aldi and public housing, at least on the top five floors).

How accurate can a newspaper report be that lists the average pay for KPMG's 582 UK partners as formerly £640,000, being reduced to a breadline £572,000? But then, how wazzed off would you be if you were an average KPMG UK partner and you read further down in the same report that partner pay at Deloitte fell by a greater amount (at 17 per cent), but to a tad more comfortable £731,000?

You might be a little more relaxed reading that the average PwC partner in the UK has had her cut of the pie reduced by 10 per cent to £685,000 this year, whereas EY partners saw only a 1.8 per cent decline in pay to £667,000. There is a siren call for a comparison table (even though all of the information should almost certainly be suffixed by the words 'give or take 200 grand'), just so partners of the top four can see where they stand:

Thank the Lord you're not 'average', right?

Jeff Bezos is not 'average' and has chosen to go out on a high, as revenue at Amazon in the last three months of 2020 rose 44 per cent to $125.6 billion - its first quarter above $100 billion - and profits more than doubled to $7.2 billion. Andy Jassy is taking Jeff's seat. Andy was previously head of Amazon's cloud computing division and has his head in there for some time now.

Amazon's stock rose by 100 per cent last year (which is almost all of it) and the company is said to be at "its most inventive ever". So, will Jeff spend hard-earned semi-retirement time looking for a work station at the newly revamped Canary Wharf offices of KPMG? When he popped into the NTI newsroom earlier this afternoon to chat to Billy and bring Michelle a Danish he wouldn't be drawn on the matter, apart from to say: