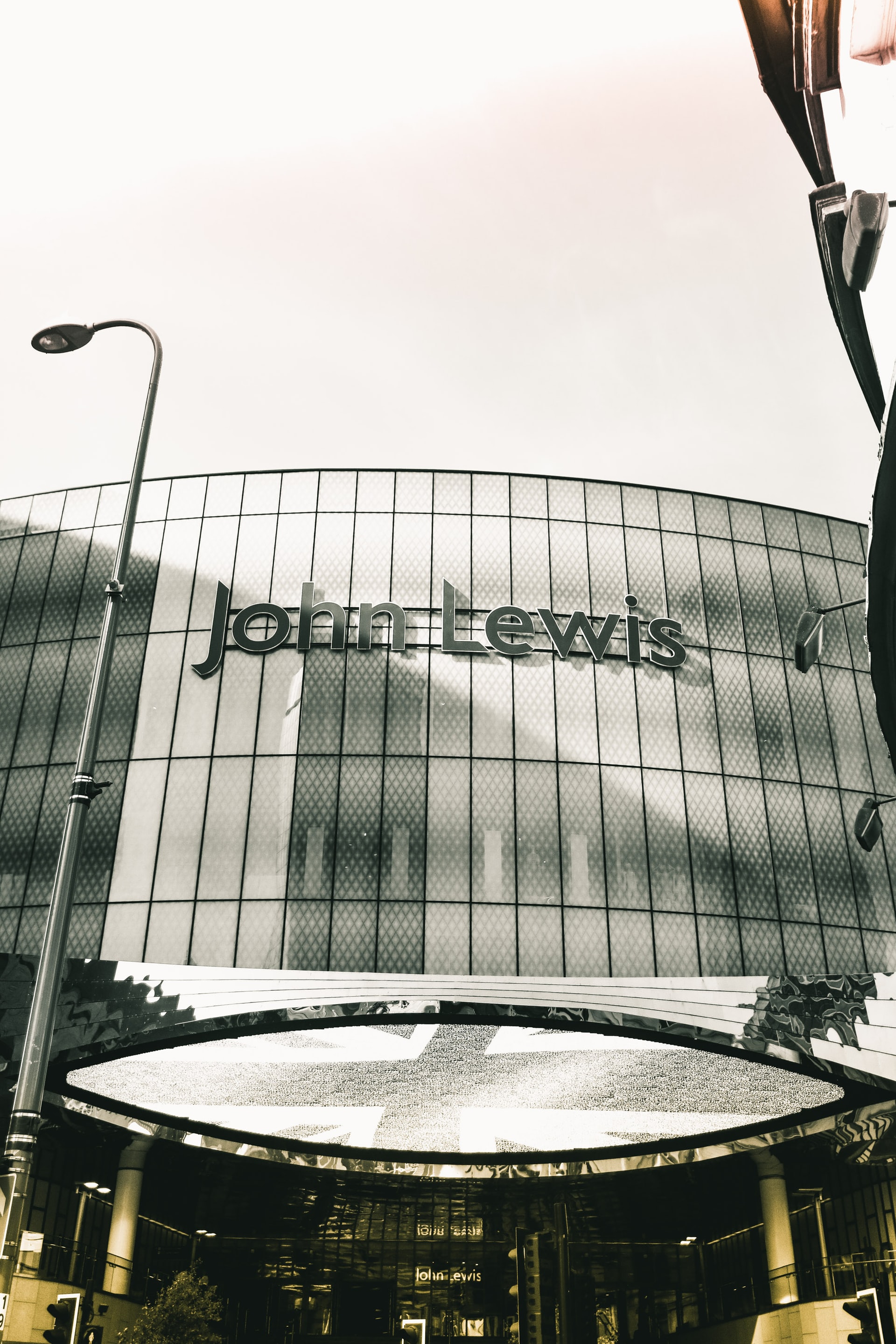 All The News, Straight To Your Phone Or Tablet, Free Of Charge On The NTI App: Download Now

The news from yesterday about Waitrose getting rid of four stores barely had a chance to settle before bigger brother, John, stole the headlines today (Thursday 17 September). Sharon White is going through the group like a dose of apricot murmur bath salts from home accessories, sacking off stores, closing the vanity project above New Street station in Birmingham, turning the Oxford Street branch into half an office block and now has confirmed the 'Partnership' will not pay a staff bonus next year, after it posted a half-year loss of £635 million.

The staff at John Lewis, of course, are called 'partners' and they are usually very happy, judging by the photograph on the home page of their website, mouths open in joy and arms aloft. You have to wonder how happy they are going  to be after the announcement today that, for the first time in more than 60 years, workers at the employee-owned business will not receive a payout, which was last axed in 1948 in the aftermath of the Second World War and remained at zero until 1953.

The store chain suffered a 10 per cent fall in sales in the six months to July, but sales in the Waitrose supermarket business rose by nearly 10 per cent (just not in those stores they announced yesterday were to close). Partners had already been warned in April that they were unlikely to see a bonus in 2021, and Dame Sharon, the relatively new chief executive officer, said the board had now confirmed "that there will not be a bonus next year given our profit outlook".

She acknowledged that partners had worked very hard this year but would not be getting their bonus. Hmmm. To be fair the group's first-half loss was pretty big, once exceptional items were taken into account, including a £470 million write-down in the value of its stores. Excluding those one-off costs, the group's loss in those six months stood at £55 million. However, maybe it is time to stop pretending employees are 'partners', in the sense they have no say over their present or their future. True, the store is the UK's largest employee owned business and parent company of two of Middle England's most cherished retail brands. It is as much of a national treasure as Judi Dench and almost as comforting, with its wool departments and comely assistants. But a partnership? We don't think so.