Klarna Make a Point ... and Apple in an Epic Battle 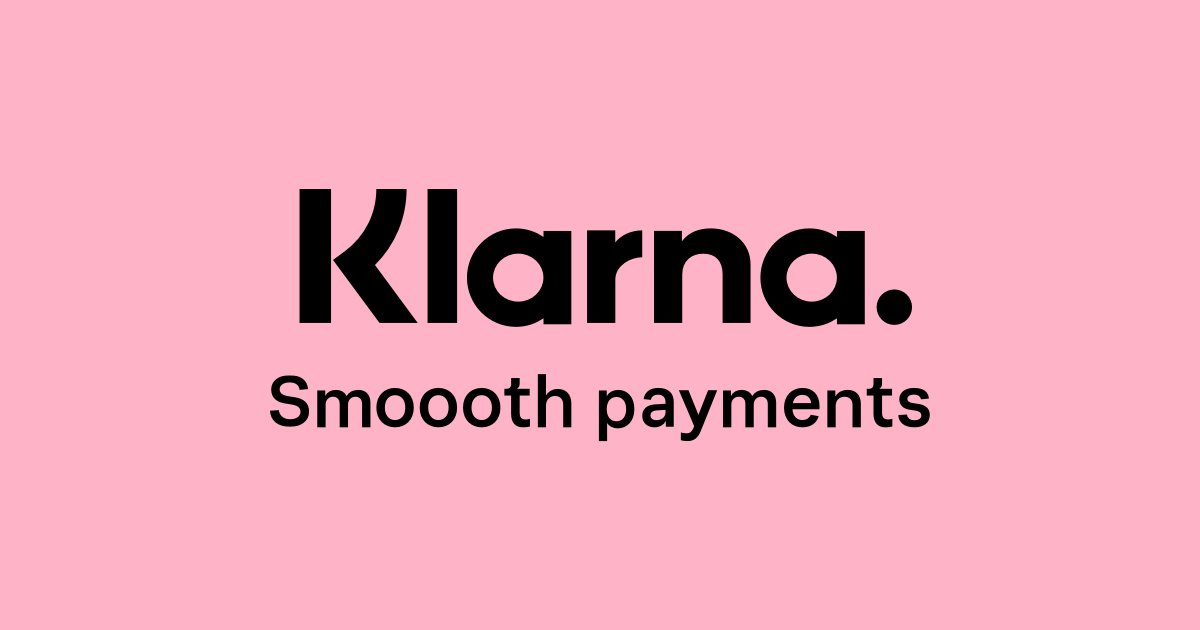 People occupying floor space on the rest of our planet tend to regard Scandinavians as a breed apart; a little bit kooky, strangely unworldly, blonde and free-thinking, often sitting in a very warm small room and always thinking and talking about sex. Klarna, is a Swedish fintech company that provides online financial services and today (Monday 4 May) they have made a typically atypical decision about its workforce. The company plans to take on more office space as it doubles its British workforce and launches further banking products, amid soaring demand for its ‘buy now, pay later’ service.

While many companies are looking to downsize office space as employees continue to work on their dining room tables, or propped up in bed with their iPads, staff at Klarna have been told they must come into the office at least two days a week. Alex Marsh is head of Klarna in the UK (and you just know he has a bean-bag in his office and is into mindfulness). He says: “There is only so long you can sit in groups for hours on Google Meets. It’s much better to have ideas scrawled up on whiteboards and Post-it notes all over the place. Our teams have already said they like flexibility.”

Those of you who travel to the NTI newsroom screen often will know our views on this topic. There is a huge difference between seeing a high-definition picture of a kitten and actually stroking one. However convincing and three-dimensional is a screenshot of a piece of banoffee pie, nothing will ever replace running your finger over a (n actual) plate and catching the last few crumbs of pie on your tongue. Virtual is fine, but only insofar as it prepares you for the actual.

Put aside your tutting for a moment, Klarna is getting lots right. A recent private fundraising round saw the company nearly triple its valuation to $31 billion following a surge in online shopping during the pandemic, ranking the business as the highest-valued European private fintech. The news has come as a bit of a blow for those Klarna team members who like to pace their workdays by playing the addictive video game 'Fortnite', in between sending an email and attending a virtual meeting. Fornite's creators, Epic Games is feeling extremely courageous this week as they are taking on the mighty Apple, claiming the latter is operating an illegal monopoly through its rigid control of the digital shopfront because it forces companies and developers to pay commissions of up to 30 per cent on all purchases made within apps.

Apple don't like the argument, and claim this is Epic stoking up a public relations stunt, as it hopes to sidestep paying the App Store's commission. Tim Sweeney, Epic’s boss, and Tim Cook, of Apple are set to square off against each other in the next three weeks, although NTI suggest this may be better settled by cartoon versions of them being placed on an island. Last one alive wins.