Landlords: Their Losses. Really? So Little? 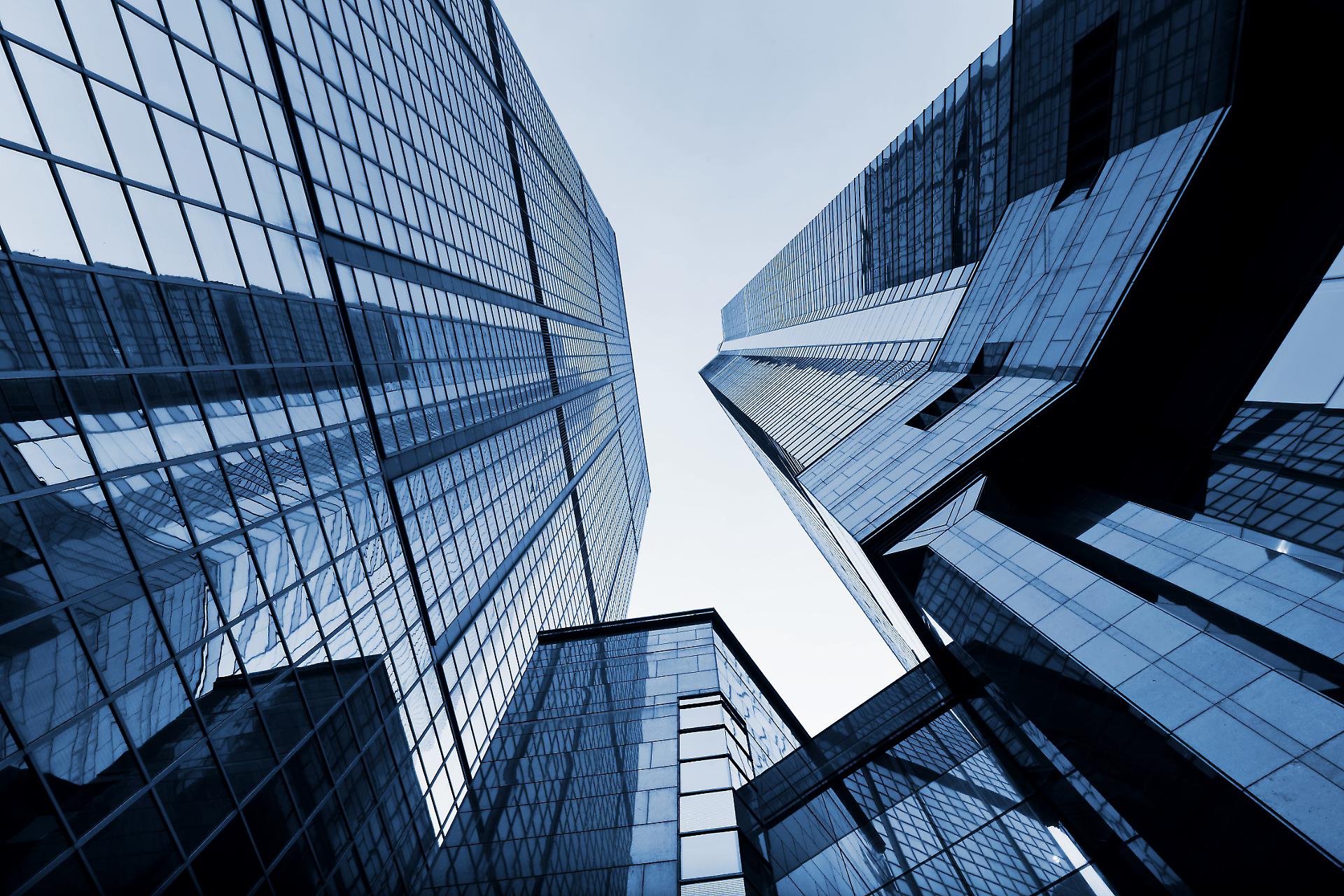 We have all had that moment when someone (usually a skeleton in a dress carrying a flagon of sherry at a wedding) comes up to us and says without being asked:

Really? you think. I thought you were 104 if looked at through slit-eyes in a semi-lit room. It is just hard to believe the facts you are being presented with. So how about this? It was reported this week that landlords are facing a £4.5 billion rent shortfall by the end of this most torrid of years for them, as collection rates continue to suffer amid a Government ban on evictions and aggressive rent collection. It seems only to be news because the newsworthy part of it is that it is not news in the way it was presented. We think the number seems low. What do you think? Of course £4.5 billion is a large number, but with a gun to our heads we would have doubled it as a guess.

Steph Yates, senior consultant at Remit Consulting, said that the Government's moratorium on evictions and aggressive rent collection had temporarily eased the prospect of CVAs being exercised, but she added that property managers, asset managers and investors feared mass CVAs. We very kindly sent Steph (a great friend of the NTI newsroom) a link to the NTI app to update her on L K Bennett and Caffè Nero who both succumbed to such Arrangements this week (and that is just from yesterday's news). We don't agree with her that the prospect of CVAs are in any way temporarily easing, after all they even came up on the JIEB's Corporate Insolvency Paper on Tuesday.

A survey by one of NTI's favourite organisations, the ONS, which pre-dated the latest spell of lockdown restrictions, reported that footfall on England's pristine and well-swept streets had fallen by 24 per cent before the start of the latest period of lockdown, and experts were on hand to warn that the restrictions will cause another economic shock that will see GDP shrink in the final three months of the year. More CVAs to come? More misery for landlords? We think, 'yes' and 'yes'. But have you seen the new John Lewis Christmas ad? It is sweet enough to even cheer property owners up.