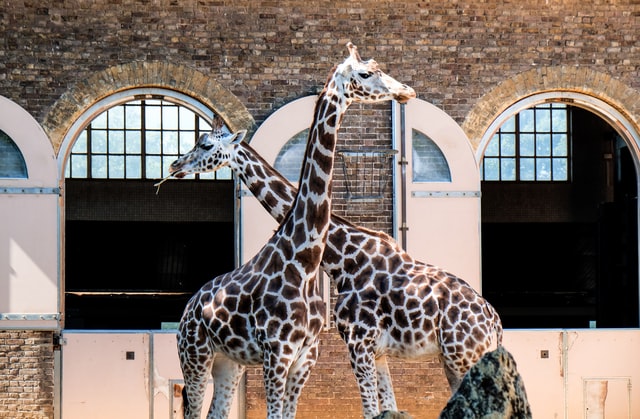 Richard tells a heart-warming story about his love of giraffes and his doting parents. He often reminds us of the time when he was a child and, on his birthday, his parents would take him to the outside of London Zoo and let him stand on the bonnet of his Dad's car to peer over the wall of the giraffe enclosure and catch a glimpse of one of their heads. They would then go to the pub where he would sit for two hours in the car, the window cracked, with his Coke and a bag of salt 'n vinegar. You can't buy stories like that.