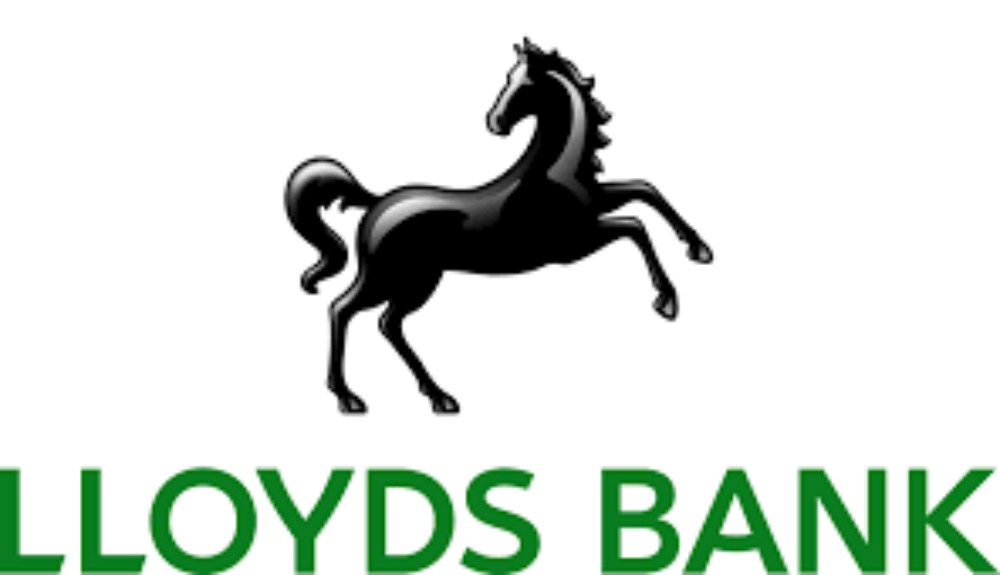 In opinion polls taken after the financial crisis in 2008 the least popular demographic to occupy was 'banker', way ahead of its closest rivals, 'exiled retailer' and 'member of the Savile family'. Everything was all their fault; from loss of all jobs, human greed, the severe cold snap in January in Afghanistan which killed 1,000 people and the inconclusive end to Life on Mars on the BBC.

Banks are a bit like household recycling centres. You would probably invent them if they didn't exist, but you don't enjoy their presence on the planet. They are low-hanging fruit for the moaning brigade and red-top papers, and mostly deserve it, but when we hear that earnings at the Lloyds Banking Group have surged back, with a forecast-busting £1.9 billion in pre-tax profits for the first quarter we may suck our teeth, but this is another sign life is starting to return to new-normal.

In fact, this is good news for us all, as Lloyds released hundreds of millions of pounds-worth of loan loss provisions originally earmarked for potential defaults linked to the Coro ... blah, blah, blah. The numbers are big and significant; the banking group released £459 million from a cash pile meant to cover bad debts in the first three months of 2021. This is in stark contrast to the £1.4 billion charge that Lloyds took at the start of the pandemic in 2020. The banking group put aside a total of £4.2 billion last year, amid fears that business and personal customers would fail to keep up with their loan payments. These fears appear to have lessened (although we in the NTI newsroom don't know where they have got their information from).

The bank returned to step in sounding a cautious note about the pandemic and its fallout, but numbers don't lie and they clearly believe that the level and amount of potential defaults is now believed to be smaller than was previously predicted and accounted for. Pre-tax profits for the three months to March were up 2,464 per cent (take a second to read that number again ...) from the £74 million it reported for the same period last year, when loan loss charges almost wiped out its earnings, significantly ahead of analyst expectations of about £1.1 billion.

This is yet another example of the numbers and the evidence moving in the right direction.