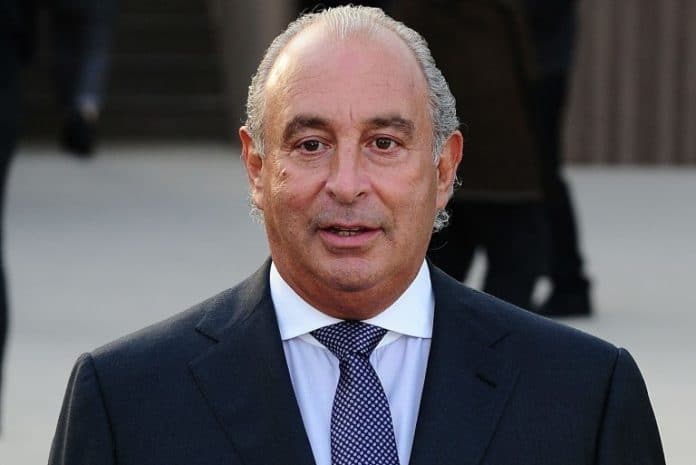 Billy of the NTI newsroom had a dream last night. It had Mike Ashley, Dave Whelan and Philip Green in a three-man spaceship reaching out to the universe in a bid to repopulate the Earth, representing the best of what humankind has to offer. The ship had almost reached the planet Smug, where surely the three of them would be welcomed as gods, when it was hit by a well-placed photon torpedo from an uncloaking Romulan warship. We have no idea what Billy's dream means, but we certainly enjoyed the ending.