Challenging A CVA, Is That Even Possible? 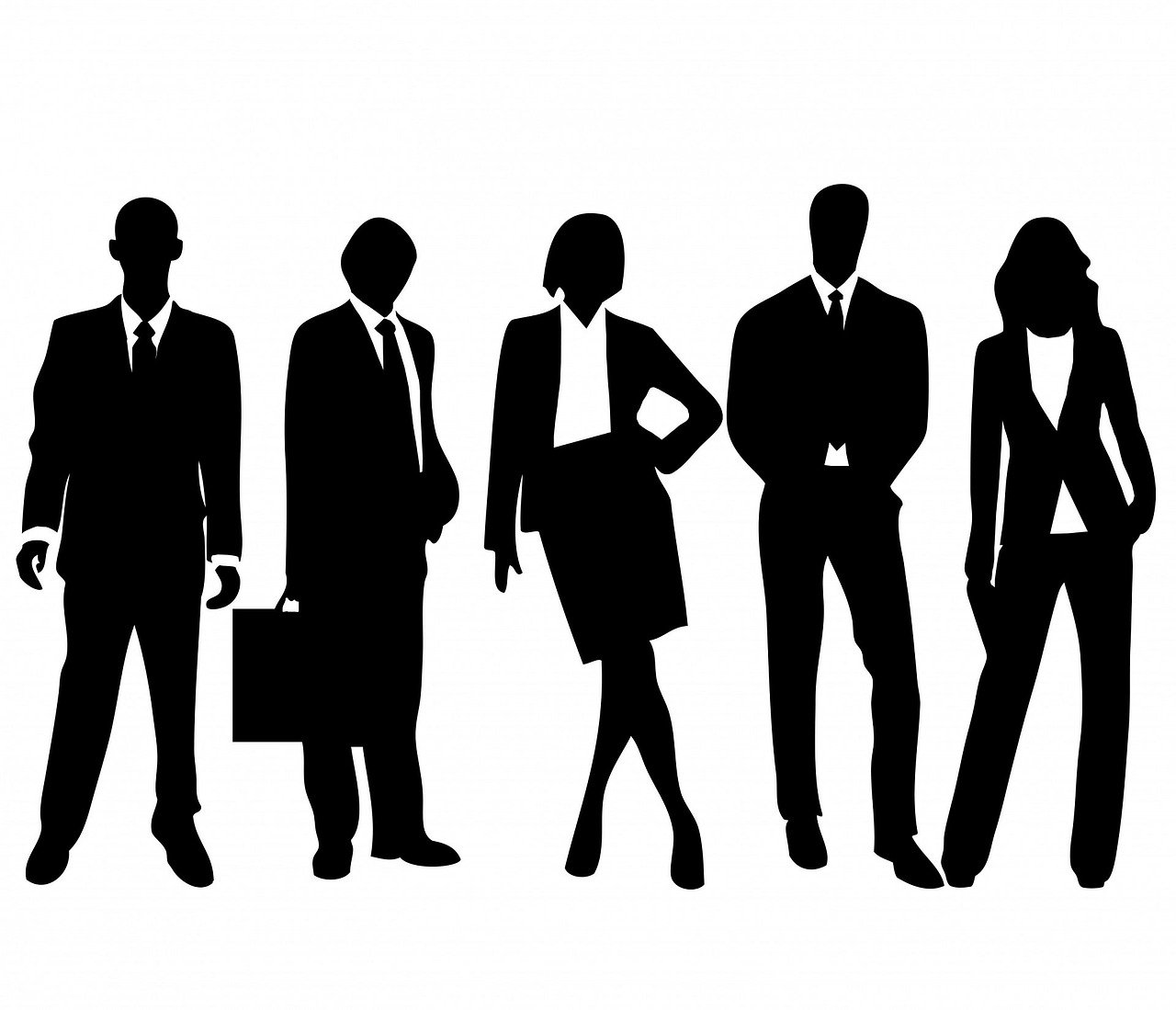 Is this the type of Joint Board exam question the Corporate Insolvency candidates can expect next Tuesday? "You are an authorised Insolvency Practitioner and are approached by four landlords who are upset by the agreement under a recently passed Company Voluntary Arrangement which stated rent will be paid by the retailer tenant on a turnover basis. The landlords insist you issue a challenge to the insolvency intervention. What are your chances of success?

Isn't it just typical? You have revised everything about Administrations, even know the powers and duties of an LPA Receiver, but a challenge to a legally attained CVA? Is that even possible?

Do you remember back in September 2019 when the court rejected a challenge to Debenhams 2018 CVA and an appeal against that ruling was also dismissed?  You could be forgiven for not recalling it, as the store has been in the news more than fish and chips in the last couple of years. Our great friend Stewart Perry, who chairs the technical committee of R3 and knows his way around a Sealy and Milman, said CVAs could only be challenged on the grounds that they prejudiced certain creditors’ interests, or because the process was not conducted correctly. He doesn't sound like a hoot, Stewart, but you should have seen his bottom last Saturday on Halloween, which he painted orange and laid out in his drive to entertain his neighbours.

New Look appear to be confident that they will prevail over any challenge, saying: “Having gained the requisite majority support from our landlords and creditors for our CVA, which will safeguard thousands of jobs, we are focused on delivering our strategy and enhancing our position as one of the UK’s leading womenswear retailers.” The company needs to get on with its future plans, and any material delay to their recapitalisation, which entails bondholders taking heavy losses on their investments, could leave it facing elevated finance costs and hold up the injection of an additional £40 million of equity.

The JIEB marking guide to this type of question usually refers to a spurious case from 1848, supported by a snide comment in the Examiner's Comments that it was '... surprised tutors hadn't taught it in detail, given that when most of them were grandfathered into the profession it had just been reported on'. Maybe NTI's students will win one of the Joint Board's mysteriously allocated 'holistic marks' for referring to an event that hardly ever happens in practice ...

... unless you are New Look. And even then it stands no chance of success.