The NTI Guide on How to Spend Your £145 Billion 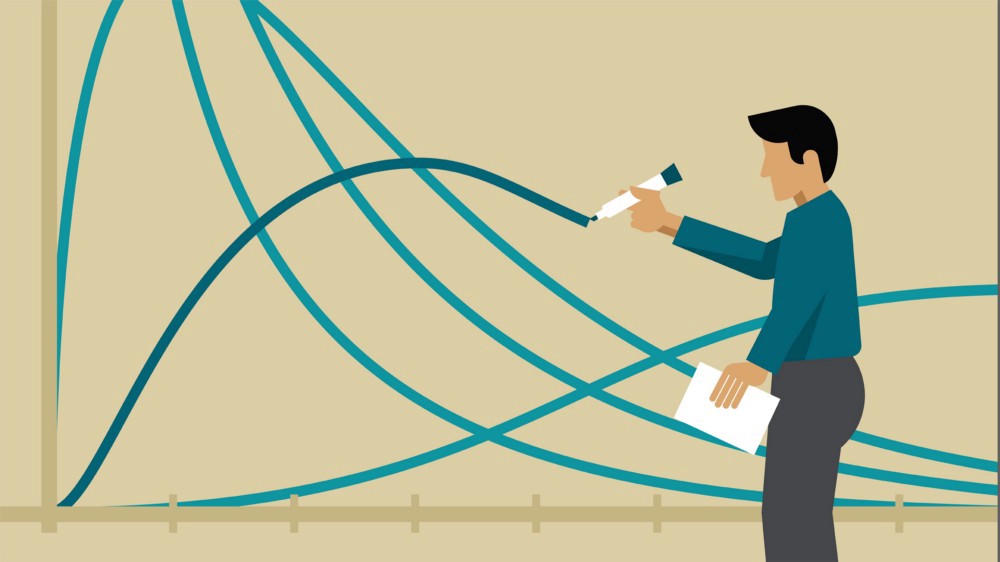 We don't need to check our bank accounts this morning, the Bank of England have told us that we have £145 billion in them (give or take a small Caribbean nation). The question is: how to spend it all?

The over-65s are leading the charge, taking their newly-vaccinated bodies around supermarkets, increasing trips by 6.8 per cent in what is seen by many as light training for the re-opening of non-essential stores on 12 April, which will have to throw people out at 10.00pm, before re-opening again at 7.00am. In the first sign of a new trend that many said will never happen, online sales dipped by 0.9 per cent in March, largely as the result of 13 million more trips to supermarkets (well, technically that was six and half million more trips, as those who had visited had to nip back, because they forgot sugar, washing-up liquid and hot cross buns).

It is true that online sales are 89 per cent higher than at this time in 2020 but that is 'numbers'; as you can also say that the Duke and Duchess of Sussex were also married 50 per cent fewer times than they had previously claimed, now that cad Marcus Welby has come out in the press and said that what they had previously claimed was a wedding, was not. It was a chat. One look at the Duke of Sussex and you can see how he might have been confused by that.

All of this still leaves most of us with cash making a hole in our pockets.

There has been some excitement about what people in double-cuffs and tasseled loafers call 're-opening stock'; that which it is predicted will enjoy heavy gains as the world re-opens and we all spend our money buying their services and stuff. There is talk that pub chains will increase their prices and hotels will charge more as they look to claw back lost revenue. They reckon that if you walk into a pub after four months fantasising about doing so, will you walk out again in a huff if a pint of Stella and a cool glass of Sauvignon Blanc is 50 pence more expensive? Probably not.

Mind you, someone in a pink shirt and large tortoiseshell glasses then said something unfathomable: “As tickets are commodities where price discovery is straightforward for the consumer, we do not see sharply higher ticket prices as a route to supernormal revenue either.”

"Come again?" we said (really hoping that he wouldn't).

Cineworld, crushed under their own debt of £2 billion, almost doubled the price of its stock in the first two and a half months of 2021 as it was swept up in the reopening trade, but now there has been some back-pedalling, and there are real doubts as to whether they can be regarded as 'reopening play', at all. Their shares have tumbled 20 per cent from their mid-March highs and they fell another 3¼p, or 3.1 per cent, to 103¼p yesterday (30 March).

Stock which is enjoying a reopening bounce includes airlines, whose debt piles are so horrific they can barely fly over them. Easyjet flew 52p, or 5.5 per cent, up to 990p; the British Airways owner IAG ascended 9¾p, or 5.1 per cent, to 202p; and Jet2 zipped 42p, or 3.5 per cent, up to £12.56. Of course, if we had reported this a month ago you could all have made a fortune by investing in them ... but are they at the beginning, middle or end of a buying curve? Your call.