The NTI Live Podcast is on Vacation 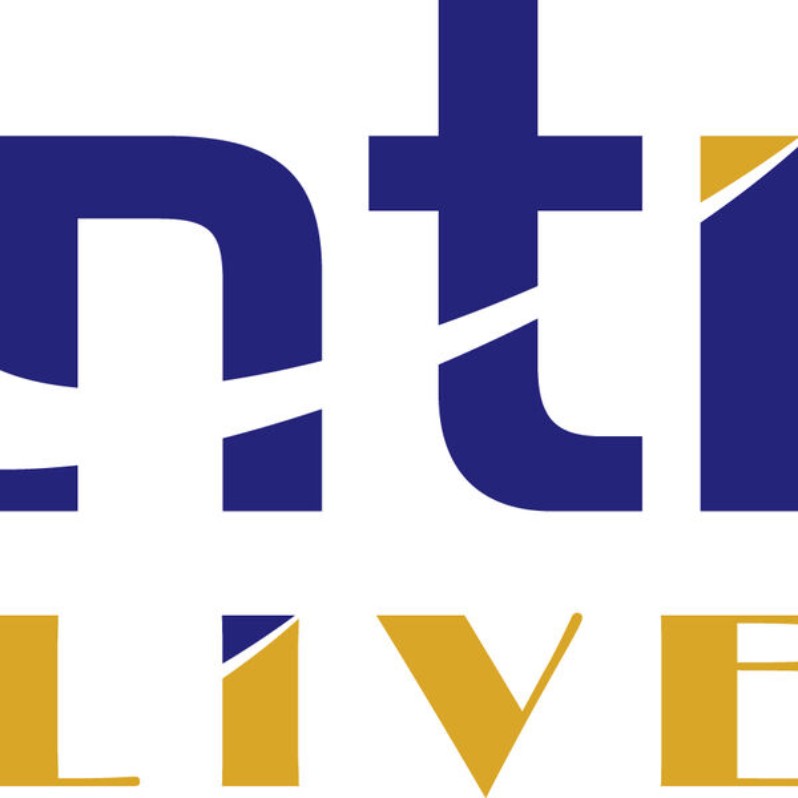 The NTI newsroom is a vast structure, extending to a cupboard in the corner of the main room and some lockers at the foot of the stairs against which Billy's scooter leans. The NTI Live Podcast team have been known to occupy Aarati's desk, but today (Friday 14 May) this is piled high with some pies she has been asked to make for the grand re-opening of her local pub, 'The Jamaican', on Monday.

As a result, and with massive regret, the regular podcast, which attracts marginally fewer viewers than the last episode of Line of Duty, has been put on ice for a couple of weeks until a degree of normality returns. Instead, we can tell you about the items Michelle and the team were going to chat about on today's broadcast.

The Lugano Convention is made up of Iceland, Norway, Denmark, Switzerland and all of our old pals from the EC. It's like the party all of your uncool mates have been invited to, but you're still a little miffed to be missing out. Those party animals of Iceland, Switzerland and now, today, Norway have agreed to let us join, which leaves Denmark (who are a law unto themselves) and the EU. The latter has sent a note via their sister that it is not able to provide its reply to the UK’s Convention application within the one-year deadline outlined by Article 72(3) of the Convention, however will do so ‘in due course’. The EU has also stressed that its absence of response ‘does not constitute tacit agreement’. What? But you love us.

Regulars of the NTI news bulletins will recall that membership of the Lugano Convention will, once again, give insolvency professionals from the UK seamless access to its signatories, the main one being the EC. This would be very useful for our glorious profession, but we are being forced to wait a little longer for what will hopefully be good news.

The Serious Fraud Office has a scary name. It featured high on the list of 'People You Don't Want to Receive a Voice Message From' in a recent survey of SAD (Scammers and Dodgers). Sanjeev Gupta, always someone we love to discuss on the podcast, received a series of messages from the SFO yesterday saying they were eager to discuss suspected fraud, fraudulent trading and money laundering in relation to the Gupta Family Group Alliance. They are particularly keen to chat about CFG's financial arrangements with Greensill Capital and, to be frank, we would all love to be in on that conversation.

One of the reasons we had to postpone the recording of the podcast today was that our guest was due to be none other than Dave Cameron, who wanted to give our viewers details of his annual salary from Greensill. Apparently, his lawyers were not so keen to allow him to make the revelation to Michelle and Andy in the podcast, but were willing to say that he had earned 'millions' from the bank. MPs got a bit more out of Dave at his evidence session before the Treasury Committee yesterday, where our dear former prime minister admitted to having a "painful day". This fills in a few gaps for us, as Dave clearly wasn't in the mood for the grilling he would have received from Michelle on the NTI Live podcast.

We would certainly have chatted about Portugal and its on/off relationship with the UK's Border Authorities. Can we? Can't we? Why on Earth would we want to? The latest news is that ... we can. Lisbon, one of the chattiest of Europe's capitals, announced this morning that British holidaymakers will be allowed into Portugal from Monday. This is a delicate matter (and one Neil would have handled with his legendary sensitivity), not least because Portugal currently holds the EU presidency and the EU is being uncharacteristically stubborn about maintaining its ban on travel.

Finally, Michelle would have been telling us and the rest of the world about the resumption of her evening job at the Asparagus Deli in Hammersmith from Monday. She waits tables there between 6.00pm and midnight and will be relieved she has the role there, as on 7 May adverts in the casual dining sector were at 107 per cent of their pre-Covid level. Apparently, queues for jobs extend around the corner and Michelle's insolvency-stacked CV would start to appear a tad less useful in competition with 25,000 Australians who are prepared to fight for every job.