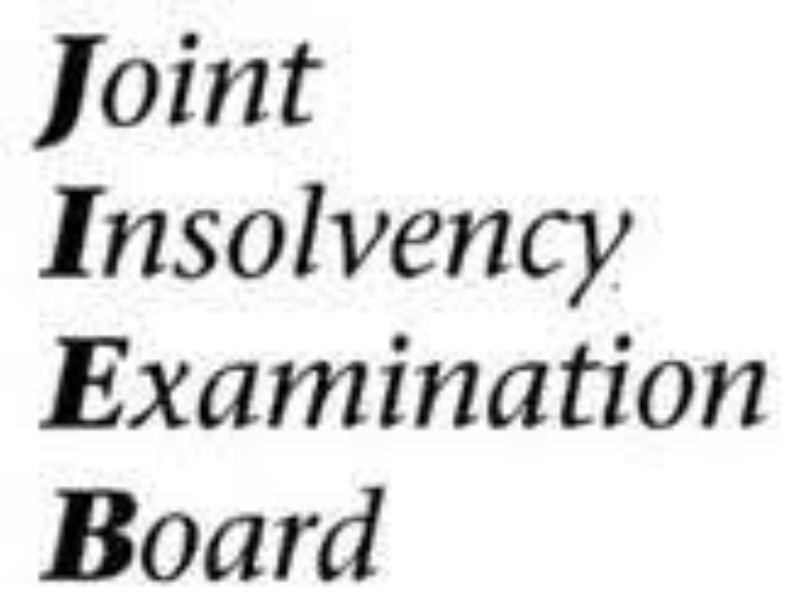 Previously on NTI - (click here to skip recap) we left this story with a landlord’s challenge to a proposed CVA being rejected by the Nominees (Will Wright and David Costley-Wood, erstwhile of KPMG, now lighting up the stage at Interpath) and directors, they choosing instead to disclose the offer to creditors and modify the CVA proposal. The intrigue in this long-running saga is provided by our favourite garage forecourt entrepreneurs, the Issa brothers, who had offered to pay off all the rent arrears of Caffè Nero landlords in full. They bankrolled Robery Young, one landlord, to take an action against the CVA.

You may remember that the CVA offered to give creditors 30p in the pound, involved reducing rents and amending service charges and insurance owed to the landlords. In July the company argued that Mr Young had no right to bring the challenge due to the arrangement he had with EG Group. The CVA was approved by the required 75 per cent of creditors by the deadline of November 30, 2020 ... and the case continued.

This bit is where the intrigue dial is turned down and the technical dial turned up, so you may want to fast forward if you are just after the juicy details. When the Issa brothers offered to buy Caffè Nero at one minute to midnight on the day the CVA was due to be agreed (actually it was at 22:20, but our timing sounds much more dramatic), requesting the vote to be postponed while it could be properly explored and negotiated, they and their ill-advised advisors were under the misapprehension that the creditor vote would be by way of a physical meeting, despite it being common practice since the new Insolvency Rules were introduced for decisions on a CVA to be made using the electronic voting procedure. And this is the great bit for all JIEB candidates this year ... an electronic meeting cannot be postponed in any obvious manner.

As a result the claim was made that the offer to buy out all landlords and postpone the CVA was turned down by way of a material irregularity and unfair prejudice. This claim was rejected yesterday (Wednesday 30 September) by the High Court, who decided:

**  Despite the inflexibility of the procedure, the judgment helpfully confirms that a Nominee in a CVA cannot be criticised for adopting what has become the standard practice in CVAs of using an electronic voting procedure to obtain a decision from creditors on a CVA proposal.

**  In the absence of an express power in the insolvency legislation to adjourn or postpone an electronic voting procedure, the decision provides a potential pathway in future CVAs for a director or Nominee to apply to court to do so. But such an application would not be without risk and it remains uncertain just what, precisely, a court could practically order and whether it would enable creditors to change their votes.

**  Where a modification to a CVA is proposed before the end of the electronic voting period, votes already received in favour may, in certain circumstances, be counted in favour of the proposal as modified. The key questions are whether the company supports the modification and whether it is solely for the benefit of creditors. The decision also offers reassurance of the effectiveness of provisions often found in CVA proposals allowing for the company to make non-material variations with the approval of the supervisors after the CVA is in force.

If this, or anything vaguely approximating to it comes up at JIEB this year, the above will be your 'holistic marks'.