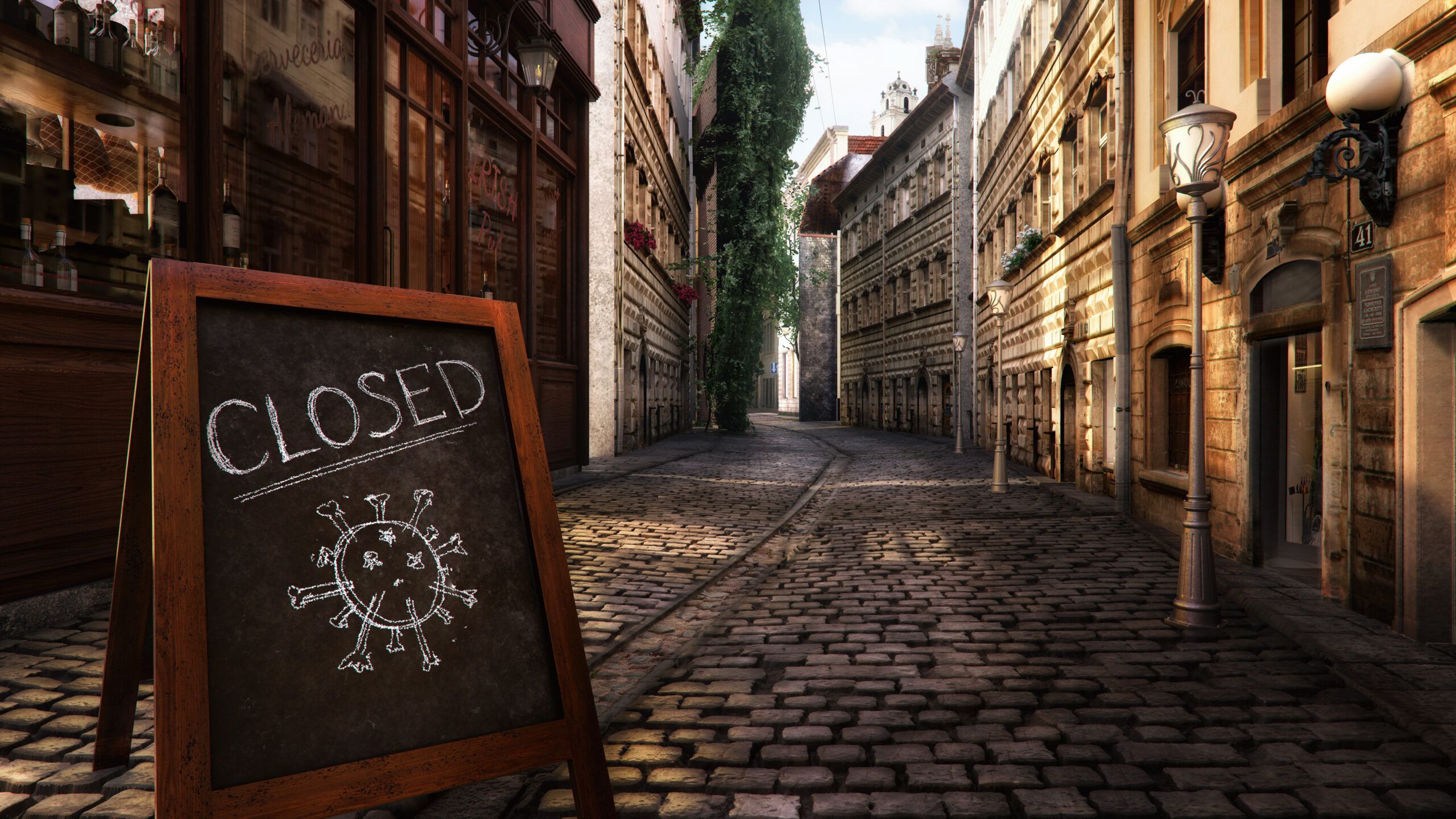 In February 2013 the remains of Richard III were found beneath a car park in Leicester. We in the NTI newsroom are only guessing, but is this where his liege thought he would end up when he famously said, "Now is the winter of our discontent, Made inglorious under this carpark over the summer"? Probably not.

The fact is, if you dig deep enough and then keep digging you often find things you weren't expecting. We sent Billy out with a trowel and the instruction to investigate the Business Rates relief fund of £1.5 billion, set up by the Government in March of this year for businesses affected by COVID-19 outside the retail, hospitality, and leisure sectors. In that same month the Treasury said that 170,000 had appealed for relief from the rigours of business rates since the start of the pandemic (which had been rolling for about 12 months at that time). However, it seems odd that between April 1 last year and September 30 2021 446,620 businesses logged requests to check their bills with the Valuation Office Agency. That's almost three times the number, yes?

Do you recall that in the March budget the Treasury said the impact of the pandemic on property values “can only be properly considered at general rates revaluations, and [we] will therefore be legislating to rule out Covid-19 related MCC appeals"? This led to the same Government later saying it would provide business rates relief to businesses in sectors that had “suffered most economically” as a result of the pandemic, rather than on the basis of the fall in the value of their property.

Tracee checked with a few landlords this morning (Thursday 4 November), although not our own - as Neil has asked us to turn the lights off and not answer the door when he comes knocking - and they say the Treasury had still not legislated to change the rules. The upshot? No businesses in England have received any monies from the relief fund. Which is a shame; except for those who are part of the big growth of CVLs in the last quarter, where it was a terminal blow to their business.

Those blurred horizontal lines shifting before landlords' very eyes are the goalposts moving rapidly, as many had gone through a mind-bogglingly confusing appeals system to claim their relief, only to find the Government had changed its mind. Again.

It doesn't take a very big calculator to work out that the Government banning appeals nets them about £3.5 billion, so reliant are they upon an antediluvian rating system to bring around £35 billion into the coffers.

Oh, we have to go, Billy has just dug up the remains of Henry VIII by our bins outside and wants to claim him for LGBTQ+.