The Rolls Royce Of Losses 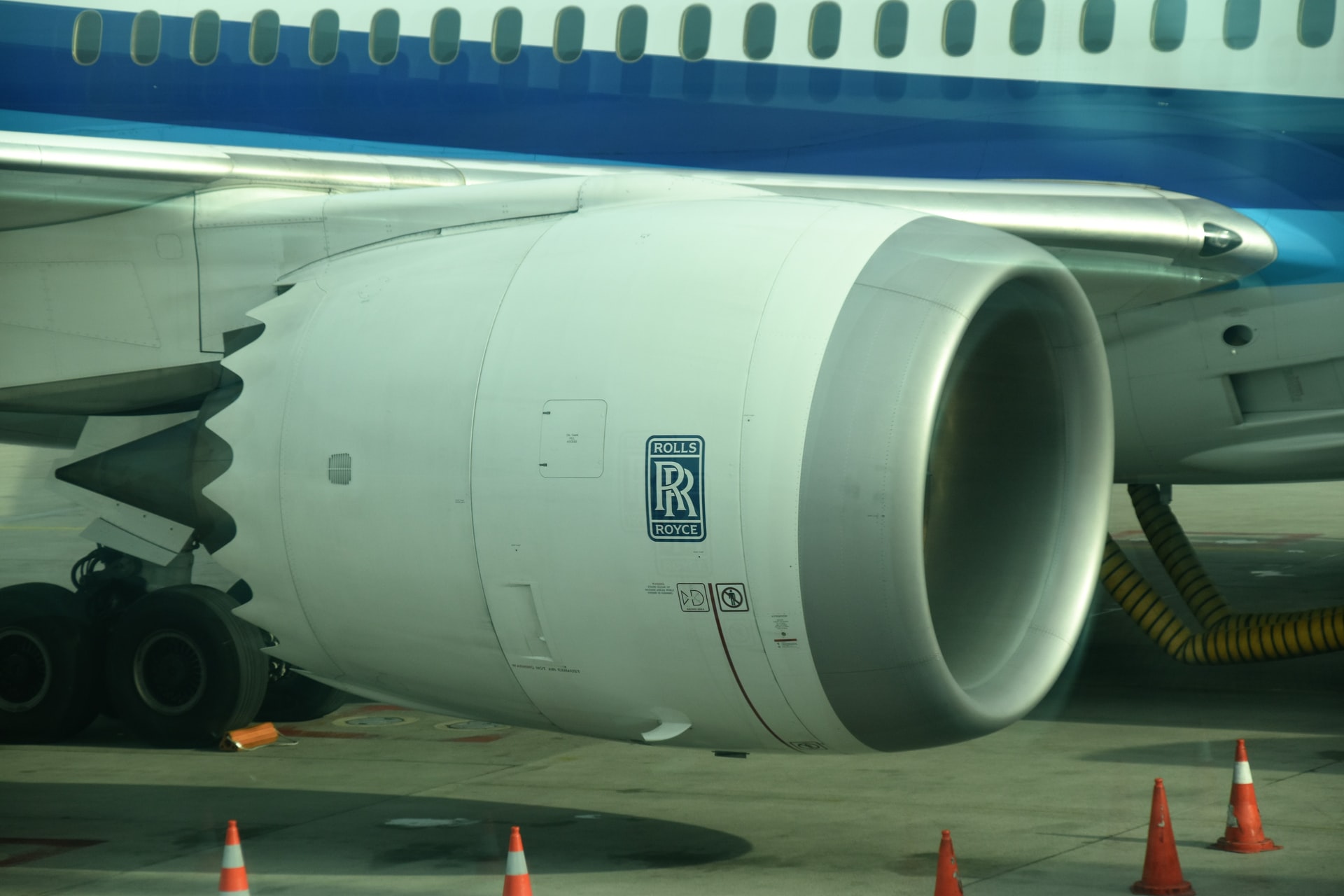 Do you remember cutting your way through the jungles of Borneo, munching on pangolins, popping Immodium and swatting away mosquitos the size of chickens, then you would get on the aircraft home, lean back and spot the famous 'RR' symbol on the giant engine on the wing beyond your window and feel comforted by its sheer ... magnificence? That is Rolls-Royce Aero Engines. One of the world's great brands. As recognisable as Coca-Cola, Apple and the green canary worn on the breast of proud Norwich City (football) players.

But as big as RR is, its financial troubles are even bigger. This morning (Thursday 27 August) the company issued a chilling warning about its ability to carry on in business during the pandemic as it reported a £5.4 billion half-year loss and saw its finance director (Stephen Daintith) jump ship for less turbulent waters, leaving by the side gate in his Bentley to drive to Ocado.

Further, it said that the company's cashburn was expected to top £4 billion by the year end and that it did not expect a full recovery until 2025, if it gets that far. The heavy losses and the bleak outlook sent Rolls’ shares close to 15-year lows, down by 7.7 per cent, or 20p, to 232p this morning. Only the brave would buy Rolls shares today, as with aircraft on the tarmac, Boeing 787 (Dreamliners) which sport its massive new engines discovering cracks in turbine blades and contracts for new engines not being won on the basis of unprecedented signs of unreliability, this is not a great time for the business.

For the first six months of 2020, Rolls’ revenues fell by 26 per cent to £5.8 billion and it plunged to an operating loss of £1.7 billion. With £2.8 billion in cash leaving the company during the blah, blah, blah ... net debt has now spiralled by a third to £4 billion. Write-offs and impairment charges and a massive loss on its currency hedging book sent the group £5.4 billion into the red, or a loss of 280p per share. With the company forecasting the loss of £10 billion of dollar-denominated revenues in the next few years it will have to spend £2.6 billion unwinding its dollar-sterling currency fluctuation hedges. Do you know, how ever many figures we quote at you in this story they all end in 'billion' and all of them are red.

Warren East, the company's Chief Executive, said he did not expect Rolls’ civil aerospace business to make a full recovery back to 2019 levels until 2025. It expects it to be down by half for the whole of 2020, still off by a third in 2021 and operating at only 90 per cent in 2022. Compared with the 450 engines it was supposed to make this year, mainly for the Airbus A350, it now expects to deliver only 250 a year for the foreseeable future.

Is Rolls too big to go down? Many people said that about Diana Dors in the 1960s, but they were wrong then. Just don't count your engines.