Swissport: Loss Of 4,800 Jobs And One Rabbit 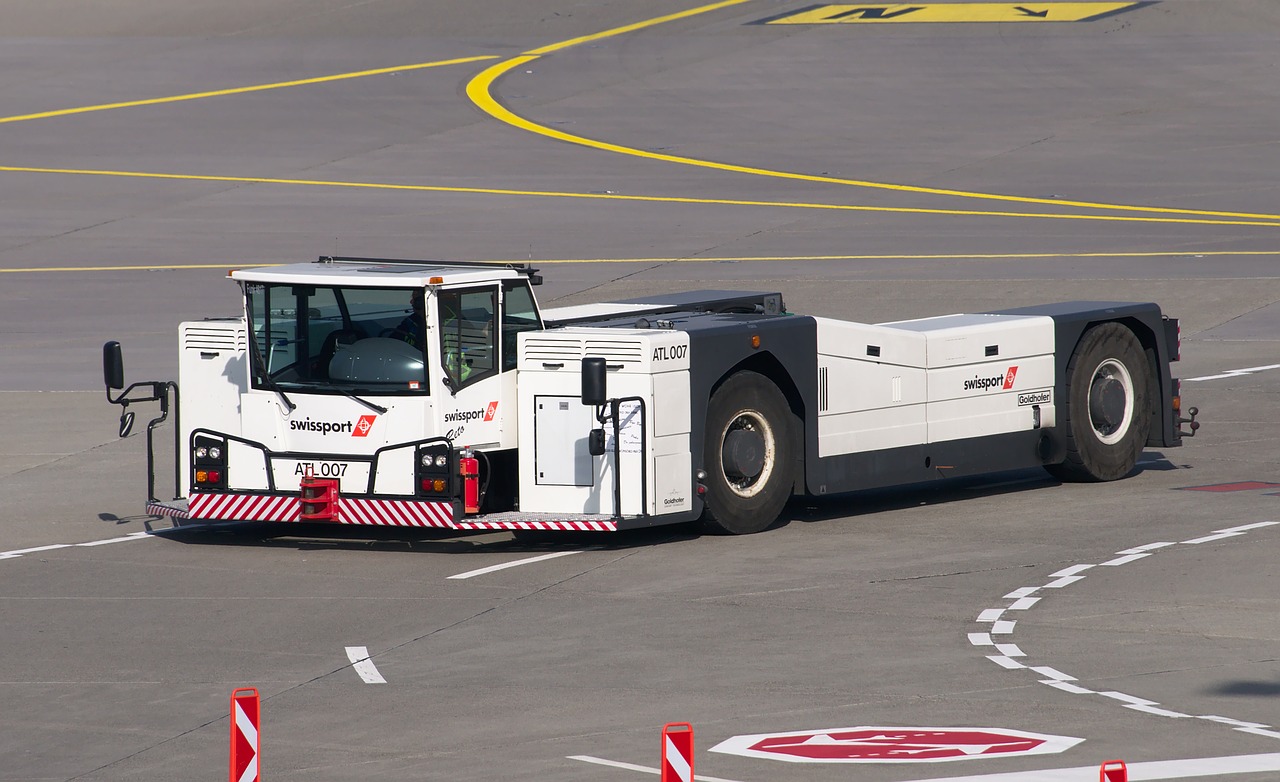 Unlike her colleague, Tracee, Aarati does not wear her fashion sense on her sleeve, nor on her feet, legs or top, but she is acutely aware of the visibility of her luggage when travelling out of the UK, so the choice of pink faux alligator skin for her two matching hold cases was not that surprising. So it is a little remarkable that, when she was on board the BA2608 to Naples and saw her cases being loaded onto the aircraft, she was less than pleased and this is because the aircraft she saw her cases being loaded onto was the BA702 to Vienna.

It didn't help when Billy, a bit of a plane geek, told her upon her luggageless return to the UK that this wasn't really that surprising, given that there are 30 miles of conveyors at Terminal 5 Heathrow, with 2.8 miles of tunnels, 44 baggage reclaim belts and around 53 million bags processed every year. How can two little salmon-coloured bags possibly be expected to make it to the correct aircraft? The fact they made it to the one parked up next door was a bit of a triumph, really. Much of the glory for this can be claimed by Swissport International AG, who provide airport ground services for some 265 million airline passengers and handle roughly 4.6 million tons of air freight in 115 cargo warehouses worldwide, employing 64,000 people, some of them at London Heathrow Terminal 5.

On 24 June the Unite union called on Rishi and his team to intervene when it was announced that 4,556 jobs were to go at Swissport, and 00 Sunak, who was sitting, feet up on his desk waiting for a call, any call, to come in, said that he would look into it, as he had absolutely no other demand on his time or bank account and was actually rather pleased that Nadine Houghton from the GMB National Office had rang, as he was otherwise unsure of what he would have done with his afternoon before he popped out to pick up his daughters Krishna and Anoushka from school. Things have not got any better at Swissport, as today (Tuesday 1 September) the colossal airport baggage handler has warned that thousands of jobs still hang in the balance, despite clinching a £1.7 billion rescue deal that ensures its survival.

Creditors including Barclays are set to take control of the company as part of a debt-for-equity swap that the airport services business said would carry it through the storm in global aviation. Its agreement with lenders, which includes a €500 million long-term debt facility and €300 million in interim financing, is due to be finalised this year. Senior creditors include Barclays, SVP Global, Apollo Global Management and Towerbrook Capital Partners ... and Aarati, who never saw her bags again and says that Du-Du her rabbit was in the larger of the two and he must be running out of alfalfa pellets by now.

HNA Group, Swissport’s debt-strapped Chinese owner, is in line to receive payouts under terms of the deal, which state that it “will share in the value creation” if the company grows once the creditors assume control. HNA's company slogan tells us that it 'Shares Dreams - Bringing more possibilities to the world' and Aarati says that if it could share her suitcases with her and return them to Jebb Avenue in Brixton she would be mightily grateful.

Eric Born, the chief executive and president of Swissport was unavailable for comment, as he had just nipped out to win additional contracts and acquire businesses which, it is hoped, will help the company through turbulent times to come, but we left him a message; 'Aarati called - AGAIN. Two pink cases, one that smells like rabbit ... PLEASE'.