What Do 'Big Numbers' Mean for the Insolvency Profession? 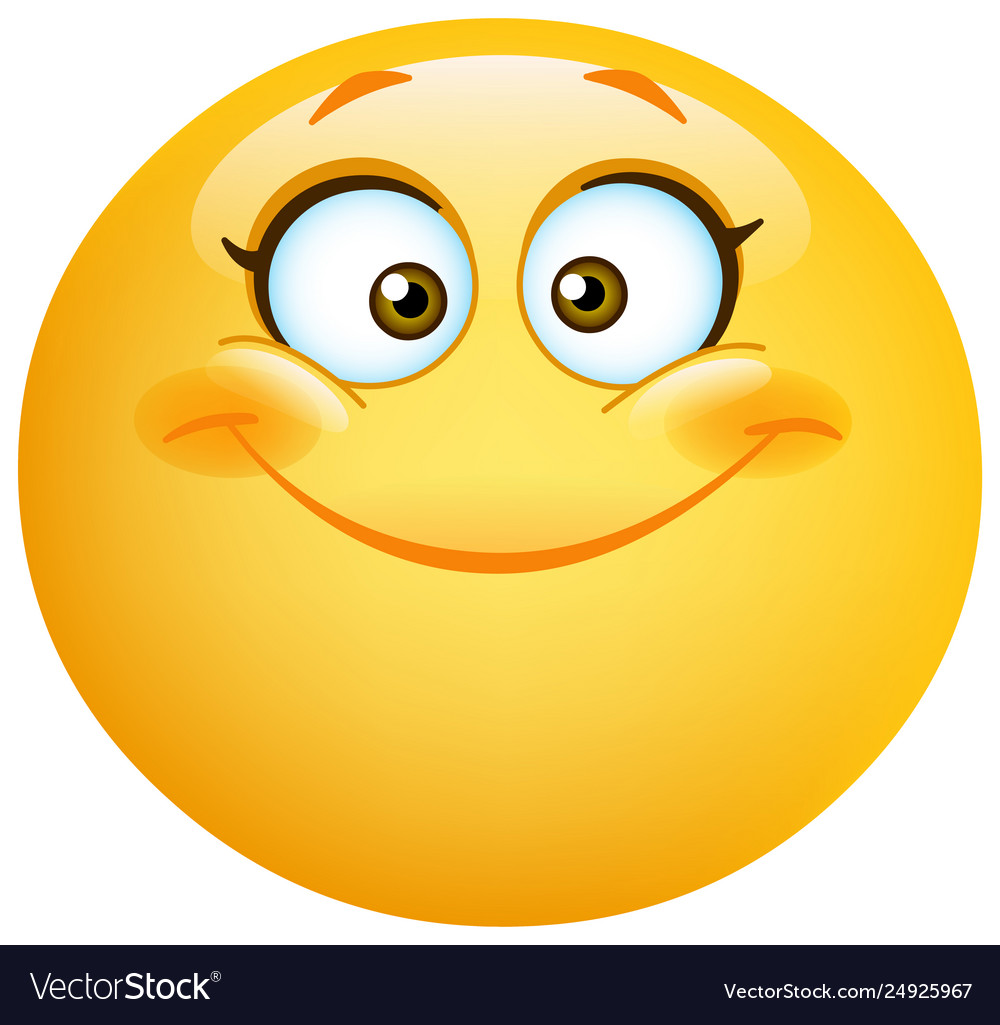 Billy tells us that his Dad has been twice through The Sunday Times 'Rich List' (admittedly starting from the back), but cannot see hide nor hair of his own name. This is despite selling his beach apartment on the Serra de Sintra near Lisbon and cashing in his shares in Greensill Bank before the ground fell away. The Rich List tells us little about Billy's Dad, but a lot about British culture. There are 171 billionaires in the UK, 24 more than a year ago (which just goes to show how much you can save if you go out to eat less during a pandemic). The Guardian got very snippy about all of this massive wealth swirling around so few people (even though only .0000025 per cent of the UK's population can be described as 'a billionaire'), but failed to mention that a capitalist culture of wealth relies upon investors and innovators taking risks and starting businesses in which the rest of us work.

Billy borrowed Aarati's fingers to work out that if the (estimated) total wealth of all Britain's billionaire population was divided evenly amongst us all we would receive just over £30,000 each. How much wealth do you think the country would generate if this was done? Would someone near Barnsley start a Boohoo? Would Debbie from Coventry build a start-up business designing electric vans? Would two brothers who live in their Mum's house in Havant open a coffee shop at a petrol station just outside Chichester? Woe betide them if they became successful, made some money, bought a number more and earnt a billion. That would be so unfair on the rest of us who didn't have the idea and take the risk.

George Dibb, the head of IPPR’s Centre for Economic Justice, said: “If we’re going to get the whole economy into recovery, and leave no one and nowhere behind, we need to change this. Societies that are so unequal are bad for everyone and policymakers need to address this dangerous gap, or risk people losing trust in our economy and democracy.”

Oh, George. Dear George, George, George. Where do we start? The reason all the numbers are getting shinier and rosier and better is precisely because rich people have the ambition to get richer, take bigger risks, surround themselves with hungry entrepreneurs with big ideas, seeking someone with the courage and capital to back them. Not all rich people, of course. But which of you has the ability or algorithm to choose amongst them? And if you did, you would probably make a fortune from it and become a target for yourself.

But there is a real surge in growth in the UK. The IHS Markit/CIPS flash composite Purchasing Managers' Index for May, which covers both manufacturing and services and is updated later in the month, credited a surge in growth and employment to us non-billionaires being part-released from restrictions. It gave a combined reading of 62.0 - comfortably above the 50 mark separating growth from contraction, and the best score since the Index first measured anything in January 1998.

The PMI for manufacturing has hit 66.1, its highest level since 1992, and the services index is at 61.8, its highest reading since 2013. But there has also been an impressive growth in the number of naysayers, who are sounding inflation warnings even as they nurse a pint and a pinot noir in their local pub. US inflation is currently at 4.2 per cent, UK inflation has doubled to a less impressive 1.5 per cent (but, wait, are we supposed to feel good or bad about this? If inflation goes up, so will interest rates and savers will feel better). Key business surveys showing prices rocketing at the fastest pace in 21 years in Britain and at least 19 years in the eurozone. British retail sales rising by a historic 9.2 per cent in a month, leaving them 10 per cent above pre-pandemic levels, beyond even the most optimistic forecasts.

What does all the above mean for our glorious profession? With the graphs heading north it looks increasingly likely that the Government will deflate the armbands keeping many people and businesses afloat, before removing them at the end of the summer. Some will swim and some will sink. Those businesses kept alive in the shadows of life-support will flatline and we will be there to pick up the pieces, save as many jobs as we can and help create an environment in which future billionaires can prosper.

Although, perhaps we should just leave it all alone and allow everyone to be equally insolvent. The jury is out.