Like Wile E Coyote, Landlords Just Don't Know When They are Beaten 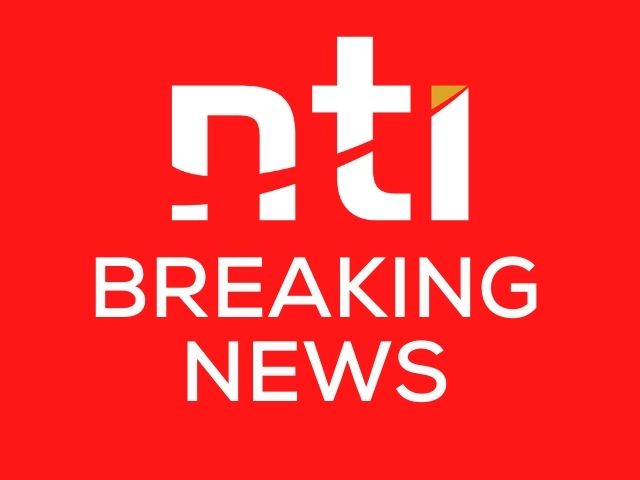 The news item that will mean a huge amount to our glorious profession didn't even feature as a speck of spittle on the lip of Huw Edwards on the BBC News last evening.

Landlords, fresh from drubbings all over the UK, like Wile E Coyote being blown up, shredded, stretched across a mountain range, set alight, drowned and crushed by rocks in his pursuit of the Road Runner, were dealt another blow by Justice Zacaroli in the High Court yesterday (Tuesday 11 May). The Honourable Justice Zacaroli, who sounds a little like a Warner Bros cartoon character, ruled that New Look's advisers at Alix Partners were right to use a CVA to create different arrangements between types of creditor, and that landlords were not put in an unfair position because the Arrangement passed with the votes of creditors not affected by the proposals to the same extent.

Clare Kennedy of Alix, a huge friend of the NTI newsroom, who doesn't do 'buoyant'  and is way too professional to cartwheel down the steps of the court said: “This ruling should provide a greater level of certainty around the process and, as Government support tapers down, could lead to a higher number of CVAs, as businesses look to tackle both rental arrears and the shift to online trade.”

This will do nothing to cull the arguments against CVAs being used as what is often regarded as 'an aggressive tactic, usually aimed at landlords'. These arguments are almost always voiced by landlords and their Dads at the British Property Federation, whose plea for companies determined to bounce back and succeed post-Covid to 'play nicely' are always ignored. The High Court is yet to make a decision on a similar challenge by landlords of high street salon chain Regis, and it could - of course - go either way. It won't - of course - and landlords are going to have to set out a different stall featuring turnover-based rent and flexible leasing agreements.

This decision does more than to tip the scales in favour of tenants, it slams a breeze-block on their end. Landlords have complained that the switch, for example, to turnover rent “fundamentally rewrites” leasing agreements.

"And your point would be?" appears to be the universal response.