Will Sir Kier Starmer be Forloughed on Friday? 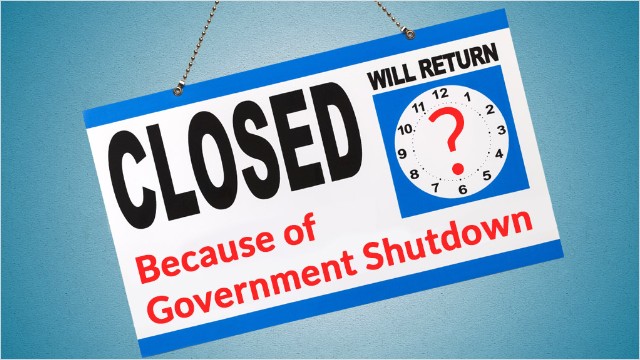 There are some pretty big numbers floating around this Tuesday morning (29 June). To offer some perspective, when HS2 was first mooted in 2009, it was expected to cost an estimated £37.5 billion. "Too much", many people who like newts and rare moths, shouted. "A vanity project", screamed the vainglorious, who prefer to be driven to Birmingham in the back of a Mercedes S Class.

They will be yelling louder now, as the projected budget is within a shadow of £100 billion and the country couldn't afford it before the pandemic, so we certainly cannot afford it now that we have seen the bill for the first phase of furlough: £64 billion from its inception to just a month ago. The number of jobs supported by wage subsidies fell from a peak of almost nine million in May 2020 to about 1.5 million earlier this month, according to to our old friends at the Office for National Statistics data. By June, most were on partial furlough, meaning they were working at least some of their usual hours, which is no change for most companies who do not enjoy the classic gag:

"How many people work at your company?"

"About half of them."

The UK Labour market has entered a period of fiction; no-one really knows what is going on. Unemployment stood at 4.7 per cent in the three months to April 2021 and is predicted to rise only slightly as furlough is phased out, peaking at just under 5.5 per cent in the third quarter of 2021. This is far lower than was previously predicted, but we at the NTI newsroom know that forecasts of this type always end with the small print (give or take 15 per cent either way). Furlough is making the employment market sticky, with people being unwilling to be stop being paid to slop around in lounge pants and go out to do some work. They have grown to love Holly and Phil and want to know what will happen to Dr Jacob's evil twin on Doctors, now we know he was raised by hogs in the Amazon basin.

UKHospitality tell us that about 200,000 people in the sector were still on full furlough and have forgotten how to drive.

Billy chatted to a nice woman in her dressing gown at HM Government, and she told him that from 1 July 2021, the level of grant will be reduced and employers will be asked to contribute towards the cost of their furloughed employees’ wages. To be eligible for the grant the employer must continue to pay furloughed employees 80 per cent of their wages, up to a cap of £2,500 per month for the time they spend on furlough.

One of the bigger questions is, will Sir Keir Starmer join the ranks of the furloughed this Friday? His fate at the unsteady helm of the Labour party could well lie in the hands of the voters of somewhere called Batley and Spen, a parliamentary constituency in northern England, which Michelle thought was where Camberwick Green used to be filmed. There is a by-election in this unlikely namwed place on Thursday, and Boris' team hope to get it all done before extra time and penalties. If the red wall can be further demolished Sir Keir and his blue suit may be on his way out.

Could the post by-election result simulate the position at Burberry, where chief executive Marco Gobbetti has decided to go home to Italy and work at Ferragamo. This decision cost Burberry as much as £930 million in market value, or about a mile and half of HR2 track.