What Three Words Would You Choose This Easter? 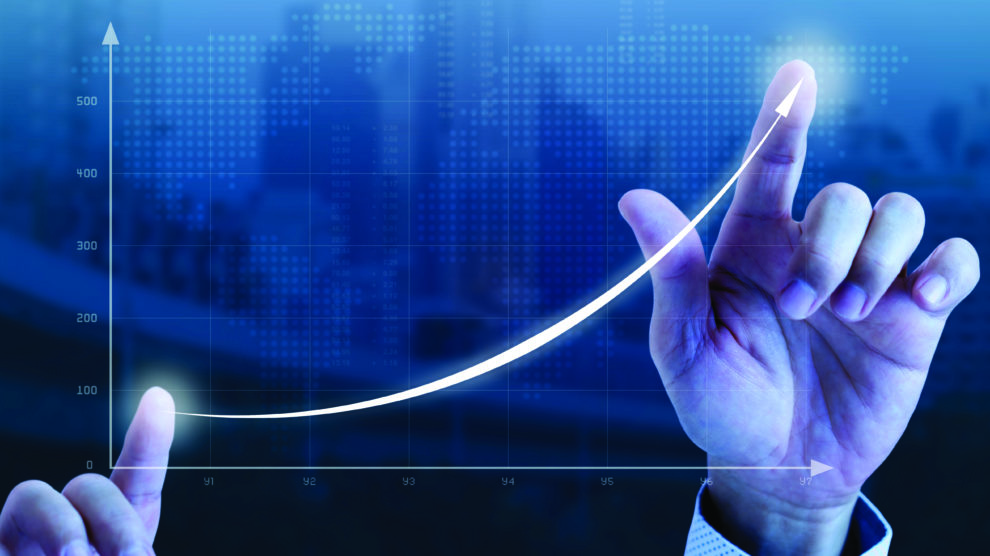 The NTI newsroom have been given a unique insight into the new Vodafone advertising campaign that starts this Easter weekend. We wonder how many millions of dollars they spent for the three words 'Together We Can'? Many, is the answer, but you can't put a price on three words, can you? 'All Drinks Included'; 'Mind The Gap'; 'I Am Sorry'; 'Shut Up Gobshite'; oh, and the classic, 'I Love You' (replete with meaning).

Rumour has it that the three Vodafone words were inspired by Mr Barack Obama, but that shouldn't take the edge off the phone company's tagline which is supposed to support their stance that a partnership between technology and society can build a better future. This is not an argument that can be proposed by the Lockheed Martin Corporation, who produce smartbombs that can be attached to cruise missiles. Their three words are 'Shock And Awe' - where technology and society come together in a rather more brutal way.

Next is one retail company that has weathered the online versus high street argument better than most over the last 12 months. They reported a profit, before tax, of £342 million for the year ending January 2021. The greatest benefit Next has is not being owned by either one of the Philips, Day or Green, and group sales decreased by less than 17% during a period where their non-essential stores were closed and selling nothing. Which isn't great for a retailer. In a big nod to the partnership between technology and society online sales at Next in the first eight weeks of 2021 were more than 60 per cent higher than in the same period two years ago.

A surprising story this morning is that beer brand Corona has launched what it unpretentiously calls a 'multi-sensory campaign' to celebrate its 'connection to nature'. This is, you understand, the nature you can see and enjoy, such as 'the great outdoors' and not the nature that can enter your lungs, multiply exponentially and kill you. If ever a brand needs to change its brand name from 'Corona' to 'Not That Corona' it is the Mexican beer brand, whose PR team want us to recognise it is ..."a brand born at the beach" as opposed to multi-acre brewing sites in Mexico.